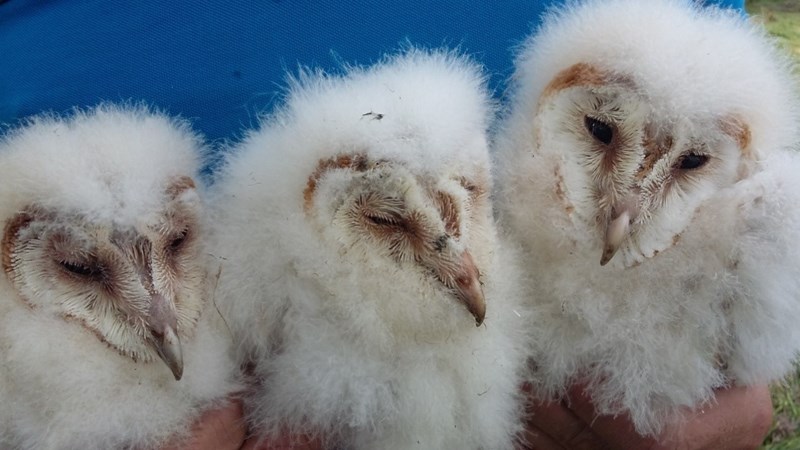 Community groups and charities in East Cleveland are invited to apply for grants from the Sofia Offshore Wind Farm Construction Fund, now in its second year.

The first year of the fund provided grants to 10 local groups including the Tees Valley Wildlife Trust, Marske Leisure Centre and Kirkleatham Hall School Friends. It resulted in a range of positive initiatives addressing key community issues such as social isolation, impacts of poverty, well-being and the environment.

The fund will total £150,000 and will be managed and distributed by Tees Valley Community Foundation (TVCF) on behalf of Sofia, the 1.4GW wind farm located on Dogger Bank in the North Sea, 195 kilometres off the North East coast.

Power generated by Sofia, which is 100% owned by RWE, will be brought to shore between Redcar and Marske-by-the-Sea in Teesside, with the wind farm’s cable corridor and converter station near Lazenby, both now under construction.

Interested applicants should go to the TVCF website  and follow the “apply for a grant” links specifying the ‘Sofia Offshore Wind Farm Construction Community Fund’. Organisations requiring any help or support with their application can contact them on email: grants@teesvalleyfoundation.org with their enquiries.