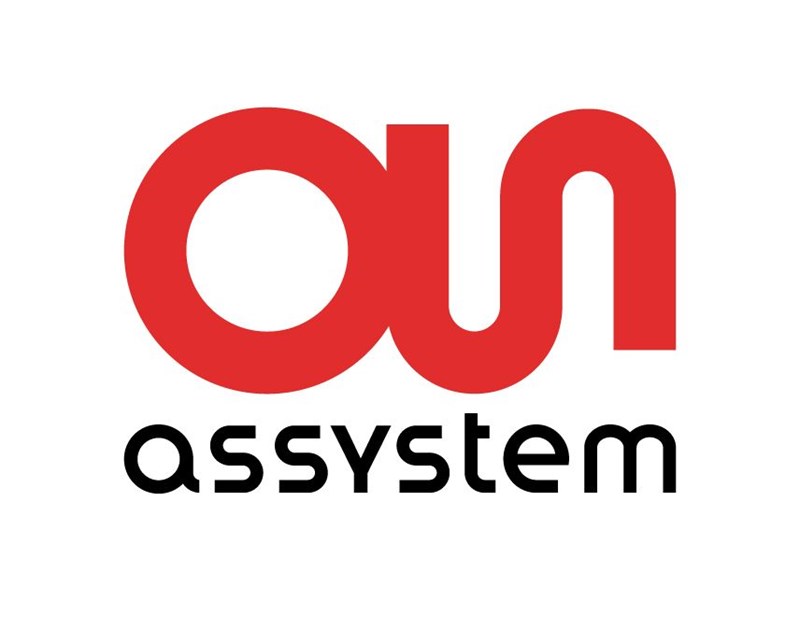 International engineering and digital services company, Assystem has secured a place on three new United Kingdom Atomic Energy Authority (UKAEA) frameworks that will facilitate the development of STEP (Spherical Tokamak for Energy Production), the UKAEA technology that aims to take fusion energy to the commercial stage in the UK.

The framework covers a variety of UKAEA projects such as STEP, the world-record setting Joint European Torus (JET), and research at the UKAEA’s new Rotherham Fusion Technology Facility, which will be home to CHIMERA (Combined Heating and Magnetic Research Apparatus), the only machine in the world that is able to test components under the unique combination of conditions encountered in large fusion devices, such as ITER.

Assystem will also be supporting the concept design of STEP via the STEP Fuel Cycle – Tritium Engineering Framework, established to allow the UKAEA to access the UK industry’s knowledge of tritium and tritium engineering.

In a third win Assystem has also secured a place on the STEP Manufacture Support Services Framework, which will enable the UKAEA to access a range of design for manufacturing and advanced engineering skills.

Fusion energy offers the potential for abundant power, using a sustainable fuel source while leaving no harmful environmental legacy. The reality of fusion has the potential to meet the global energy demand for low-carbon power, acting as a stable partner in energy systems.

Assystem is committed to the projects that will drive and sustain the energy transition, such as fusion energy, and the company brings a rich heritage in fusion engineering to the STEP programme through its role at ITER – the world’s largest fusion prototype, where the company is a lead member in the Engage and Momentum consortia, as well as the lead contractor for the design of the Divertor Remote Handling System (DRHS).

“Assystem is a well-established fusion engineering company, and we are invested in the UK’s ambition to drive the technology forward, an example of which is our 2021 report: Fusion Energy: A global effort, a UK opportunity that highlights the pathway to the commercialisation of fusion energy technology, focusing on the potential benefits for the UK in driving its development.

“We are delighted to join these frameworks as it will enable us to channel the knowledge and expertise of our teams into this new technology and allow Assystem to create interesting careers in science and engineering for graduates today.”

Last year Assystem commissioned the Institute of Mechanical Engineers to produce a report, Fusion Energy: A global effort, a UK opportunity, assessing the opportunities presented by the progression of fusion technology in the UK and globally. The report can be read here.