As a result of the continuously growing demand for Humidur® and more recently the revolutionary Humidur® Char corrosion and PFP coatings in Asia, Acotec announced the joint venture with Jurunature Sdn Bhd. Together they will be producing the coating products at the manufacturing plant in Malaysia. This strategic decision was taken not only in order to be able to supply the Asian market faster but also to cut down transport and operational costs more efficiently.

Wim Schalley, the CEO of Acotec, said “The official opening of Jurunature Humidur Asia Pacific is a major step in our company’s history. It is a cooperation based on mutual fit. We both share the philosophy of putting customers first and serving them in the most optimal way we can. Protecting our customer’s asset is our lifetime goal.”

Dato’ Sri Muhammad Syafiq, Managing Director of Jurunature added “We are very proud to be associated with Humidur® and the formation of this Joint Ownership company. The activation of this production plant demonstrates the strong commitment to maintain the quality of the Humidur® and Humidur® Char products. Humidur® and Humidur® Char offer advantages and warranties unseen in the coating industry and this will meet well with client expectations of keeping both Capex and Opex costs down on the long term.” 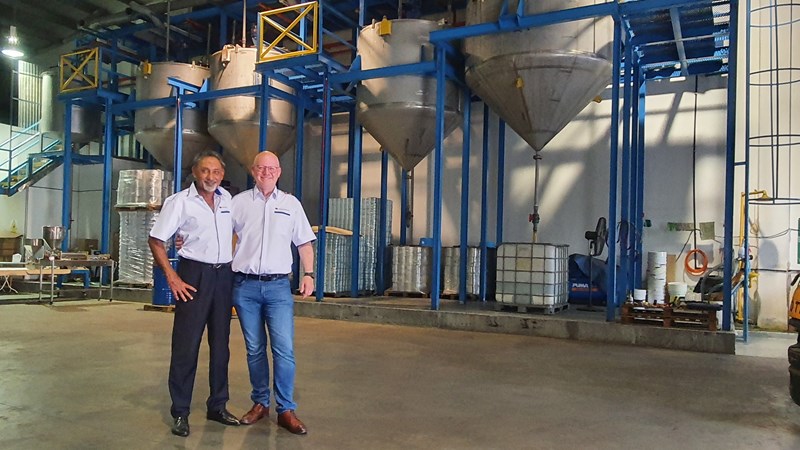