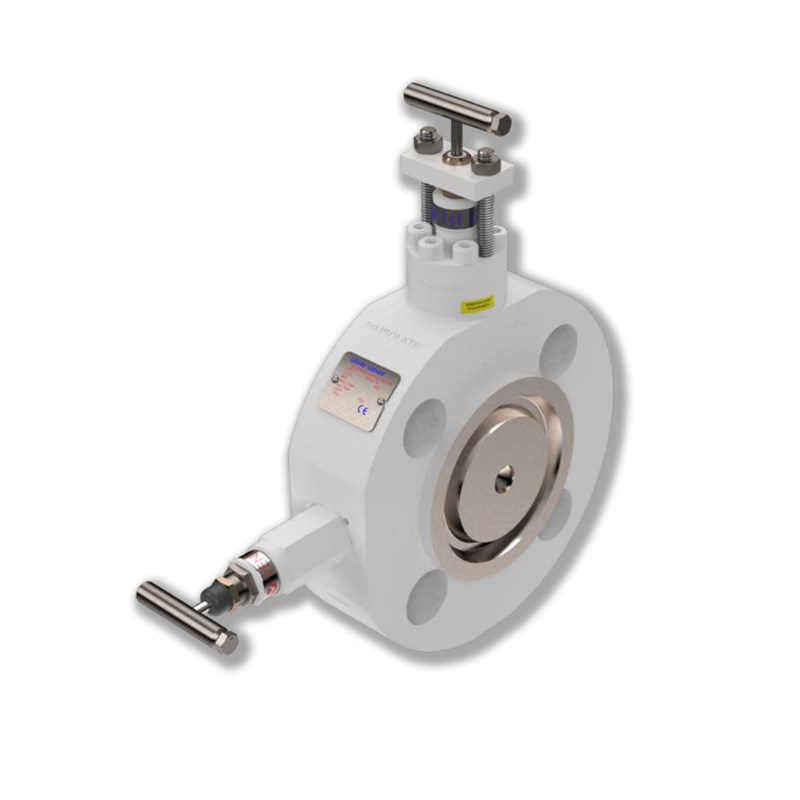 Traditionally within LNG (Liquified Natural Gas) plants, there are ‘cold service’ applications and cryogenic. Cold service is typically between -29degC (-20degF) and -50degC (-58degF). Valving for cold service do not require cryogenic bonnet extensions, however, they often require smaller extensions to allow for the application of lagging. Lagging types and thicknesses vary from project to project, and can be up to 50mm thick.

The reason for using a bonnet extension with lagged valves is to move the top of the bonnet outside the lagging. Should the valve ever develop a gland leak, the produced fluid will not be trapped within the lagging and cause corrosion issues.

Valves used on cold service are required to be operable at -50degC, that is, be able to be opened and closed and maintain leak tightness through the gland and across the seat at the valve design pressure.

Oliver Valves Limited Slimline Monoflange block & bleed and double block & bleed assemblies, utilise an outside screw and yoke needle valve primary isolate and an inside screw and yoke type needle valves for a second isolate and bleed valve. For cold service applications, these can be supplied with extended bonnets. To validate the two types of needle valves with extended bonnets, Oliver have utilised the rigorous testing requirements called for within the Shell specification 77/300. Unlike some specifications which only deal with purely the ability of the gland seal to perform at the low temperatures, the Shell specification reviews both the gland seal and the seat seal.

Oliver has performed the 77/300 validation test within its R&D facility, on a 1-1/2” Class 2500 Block & Bleed Slimline Monoflange with extended bonnets. The performance of all the gland seals at -50degC were well within leak rate BH and seat leaks were zero. Testing was performed at ASME pressure classes 600 and 2500. All the testing was witnessed by a third party.