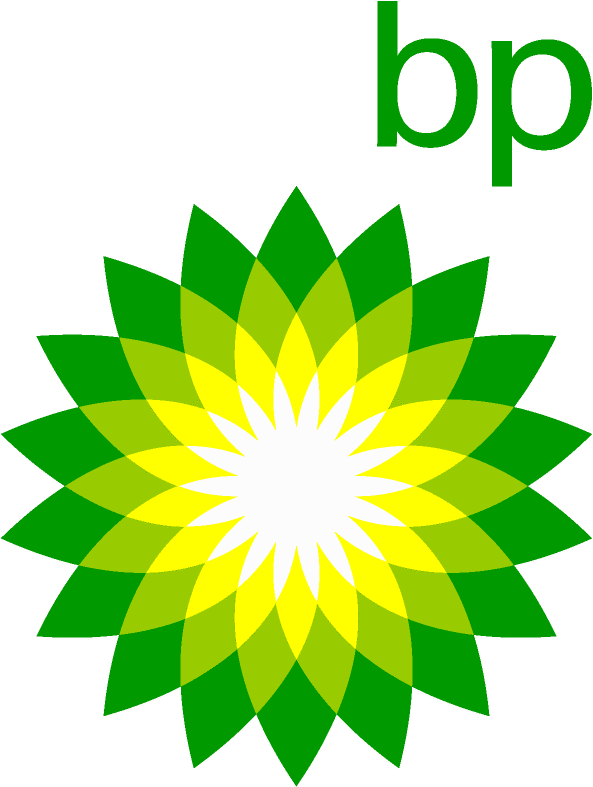 bp and EnBW have been awarded a lease option off the east coast of Scotland to develop a major offshore wind project — to be known as Morven. The award was made in the highly competitive ScotWind leasing round, the results of which were announced by Crown Estate Scotland today.

The approximately 860km2 lease is located around 60km off the coast of Aberdeen. The E1 lease is in an advantaged area, allowing the partners to develop it as a fixed-bottom offshore wind project with a total generating capacity of around 2.9 gigawatts (GW), sufficient to power more than three million homes.

The success of the bid is expected to unlock a number of investments across the country, as part of bp’s integrated energy company approach, leveraging its existing North Sea infrastructure, skills and relationships and EnBW’s experience in offshore wind. Along with the offshore wind development, these investments include significant expansion of electric vehicle charging infrastructure in Scotland and green hydrogen production. Together, these represent up to £10bn of investment in support of offshore wind and Scotland’s energy transition.

bp chief executive Bernard Looney said: “bp has a proud 100-year history in Scotland. We want to thank Crown Estate Scotland for the opportunity to now start a new chapter, helping Scotland continue as a global energy leader for the next 100 years. We have a fantastic partner in EnBW and now an even more competitive portfolio of nearly 6GW of combined offshore wind to develop together.

“Our plans go much further than just the turbines offshore. They see us investing in projects and in people — from EV charging to green hydrogen — aligned with Scotland’s energy transition plans. “This is good business — making disciplined investments and demonstrating what an integrated energy company can do; we can’t wait to get to work.”

EnBW chief executive officer Frank Mastiaux added: “In this close partnership we succeeded in a highly competitive field of bidders. Since the construction of the first German offshore wind farm in 2010 by EnBW, we have become a major player in offshore technology, even beyond Germany's borders. We are therefore very pleased to be able to contribute our experience of developing and operating technically demanding offshore wind projects once again with our partner bp.

“This success marks so far the largest development project in offshore wind for our company. And we are proud to contribute significantly to a climate-friendly energy future in Scotland, being one of the world’s largest market for offshore wind power. “For EnBW this investment will be a corner stone in our strategy to become CO2 neutral by 2035. The international and European targets to reduce the CO2-footprint can only be met by implementing large scale renewable generation capacity. Offshore Wind in Scotland provides a perfect setting for achieving this goal.”

As a result of the successful ScotWind bid, the partners will establish their operational centre in Scotland, and bp will make Aberdeen its global operations and maintenance centre of excellence for offshore wind, creating up to 120 new direct jobs. It is expected to contribute up to £40m per year to the economy.

The offshore wind development will include investments in infrastructure, ports, harbours and shipyards, including the construction of four ships to support EnBW and bp’s offshore wind projects across the UK, subject to technical and commercial due diligence. These new-builds will involve an investment of more than £100m and would be expected to support 500 associated jobs. It also triggers additional investment in Forth Ports, who are creating Scotland’s largest renewable hub at the Port of Leith, supporting up to 3,000 direct and indirect jobs in the Forth Estuary net zero corridor.

bp also intends to apply its integrated business model to use the clean power generated offshore to supply and significantly accelerate the expansion of its EV charging network in Scotland, to around 4,000 public chargers, by 2030.

As part of bp’s commitment to support oil and gas workers through employment and opportunities for re-training and reskilling in renewables, bp and EnBW have already committed more than £1m to X-Academy in Scotland in a five-year deal, supporting both reskilling experienced workers and the creation of entry-level energy transition roles.

Taken together, Morven will represent a significant contribution to the development of Scotland’s energy transition infrastructure, economy, and skills, creating new opportunities and long-term, high-quality jobs.

bp and EnBW are also jointly developing up to 3GW of offshore wind in the Irish Sea — the Morgan and Mona projects — in lease areas for development awarded in the UK’s Round 4 leasing round. Today’s award further demonstrates the partners’ commitment to developing efficient renewable energy for the UK. These offshore wind developments will be critical in supporting the Government’s target of producing sufficient offshore wind energy to power every UK home by the end of this decade.

bp’s strategy includes plans to increase low carbon investment to around $5bn a year by 2030. Rapidly growing its renewables business is core to bp’s strategy — by 2030 it aims to have developed 50GW of net renewable generating capacity. bp currently has a global renewables development pipeline totaling 23GW net, and its share of this award will add to this.

bp’s wider low carbon activities in Scotland include its Aberdeen city partnership, including an agreement to develop green hydrogen, and its memorandum of understanding (MoU) with Aberdeen Harbour to reduce emissions and provide low-carbon power.