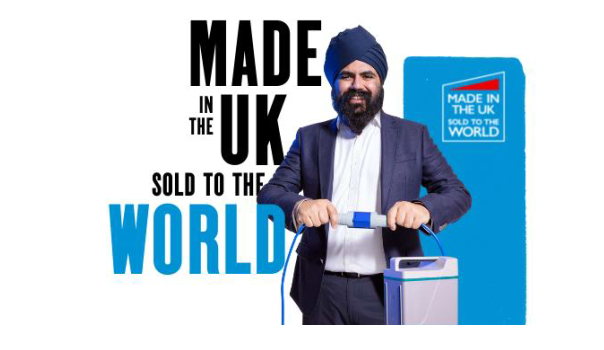 Australia’s Northern Territory (NT) is looking to establish a AU$40 billion economy by 2030. To achieve this, they have developed sustainable and competitive industry growth strategies, creating opportunities for international companies.

Please ensure that you fill out the full application form as we will not be able to accept applications
with incomplete responses. Applications are open to UK headquartered companies only.
Applications close on Wednesday 16 March 2022.
Once we have reviewed your application we will confirm your participation via email.