Profits up at Shepherd Offshore as director signals further acquisitions 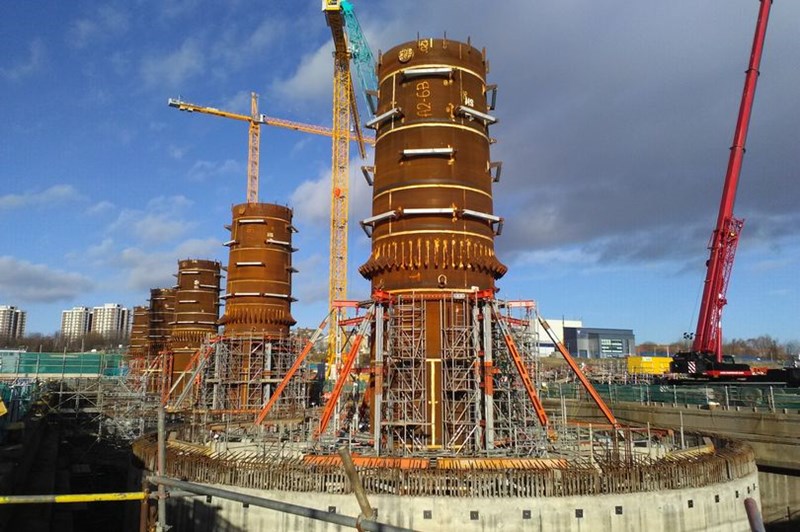 The family-run firm said rental income, along with its warehousing and quay management services generated a healthy profit margin

Profits almost doubled at Shepherd Offshore as the company cemented its position as a key player in the Tyneside energy and offshore sectors.

The Walker firm has released accounts for the year ending April 2021, which show that pre-tax profits increased to £17m in 2021 thanks to the completion of key contracts and rising rental income from its portfolio of commercial property.

In addition to its marine engineering and warehousing work, the Walker-headquartered firm - operated by the Shepherd family - owns several sites including the former Swan Hunter shipyard in Wallsend, Offshore Technology Park and Neptune Energy Park in Walker, the Mitford Estate in Northumberland and Halbeath Interchange, in Scotland.

The sites are home to other companies such as JDR Cables, Royal IHC Ltd, and Baker Hughes Energy Technology Ltd.

Meanwhile, pre-tax profits rose to £17m from £9m thanks to a strong gross profit margin of more than 66%. Shareholder funds increased to £94m, up from £81m.

During the year the company sold an investment property for £14m and acquired another for £12m.

It was the same year in which Shepherd acquired the historic former Swan Hunter shipyard and announced plans to transform the 12.9 hectare site into Swans Energy Park - a 268m deep-water quay with heavy load out facilities, adjacent wet berth, and support areas.

The facility has already been used by companies such as SMD, Technip FMC and Subsea 7.

Writing in the accounts, director Bruce Shepherd said a strong pipeline of property developments, favourable terms and the duration of lease agreements, plus contracts in place for the firm's quay management services meant the outlook was strong.

He said: "During the year the group has continued its property development activity and will fund further acquisitions using the income from development disposals and the principal activities."

He went on to say the firm had "successfully mitigated" risks associated with the pandemic and had operated workplaces at full capacity throughout the year having adopted a business continuity plan.

Mr Shepherd added: “As all our major customers have continued their activities the company has operated throughout the pandemic and both lockdowns without furloughing any employees and has not applied for Government loans or funding.

“Trading activity has remained at a satisfactory level producing margins and profitability in line with the projections.

“The post year end performance remains in line with forecasts with strong margins and satisfactory profits.”