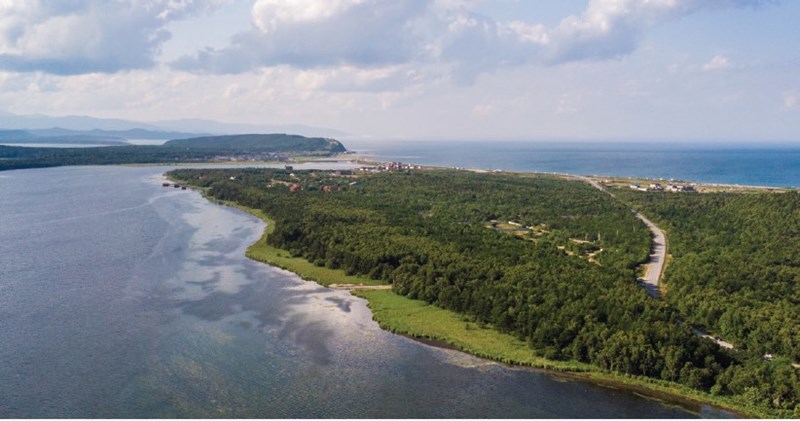 Petrofac, a leading international service provider to the energy industry, has won its first new energy-focused project in Russia through a three-year Consultancy Framework Agreement that spans the early engineering phases of the first wind-to-hydrogen development on Sakhalin Island.

The design services agreement, awarded by H4 Energy, under the management of H2Transition Capital LLP (H2TC), includes an initial screening study that started in January. During the study, Petrofac will explore options for using predominantly wind energy to produce green hydrogen and other sustainable sources of energy at the site on the south-western tip of Sakhalin Island.

Initial work will evaluate hydrogen production technology, hydrogen carriers such as liquid hydrogen and ammonia, export options, turbine sizing, electrical systems, and hazards analysis. Starting at 100 MW, the team will also look at options for scaling up to 3GW of total installed capacity in future phases, including cost and execution phasing. The finished facility will target the production of 17,000 metric tonnes of hydrogen per year. Petrofac’s team will undertake the work in Woking (UK) with support from Petrofac’s team in Sakhalin. Petrofac has been present in Sakhalin since 2006, when it opened the Sakhalin Technical Training Centre, providing training to operators and contractors in oil and gas projects. It expanded its presence in 2017 through a contract with Sakhalin Energy to deliver the engineering, procurement, and construction for an onshore processing facility.

Jonathan Carpenter, Vice President of Petrofac’s New Energy Services, said: “We’re pleased to start study work for this project, the first green hydrogen development on Sakhalin and the first new energy project for Petrofac in Russia. The island offers excellent land availability, coastal proximity, and location adjacent to the Eastern Asian Market (only 40km sea crossing to Japan), and we look forward to working with H2TC to deliver its 3GW target”.

Artem Matyushok, founding partner of H2TC, commented: “H2TC is excited to work with Petrofac and build on their track record of developing projects supporting the transition to a Hydrogen economy. This project is the first of many in our plans to address the tremendous demand for hydrogen that exists now and will continue to grow.”