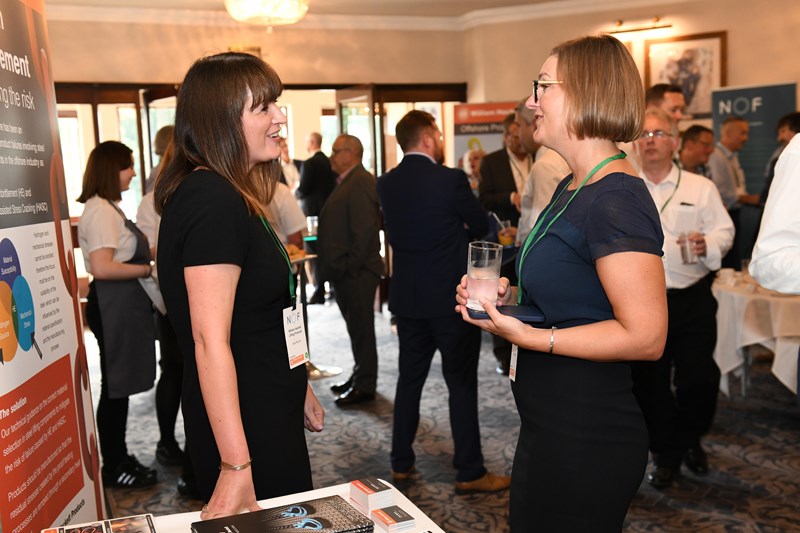 NOF, the UK business development organisation for the energy sector, has unveiled its calendar of events for the coming months as it supports its members contribution to the energy transition and road to net-zero.

After hosting a successful and well-attended networking event in early September, its first in-person event since the start of the pandemic, NOF is now embarking on a programme of activities that will enable key players from industries such as offshore wind and hydrogen to engage with its members and the wider supply chain.

On 1st and 2nd December NOF hosts Offshore Wind North East Conference and Exhibition (OWNE), which is organised in partnership with Energi Coast, North East England’s offshore wind cluster and held at the Beacon of Light in Sunderland. This is a national offshore wind event held in North East England and features presentations on local projects as well as providing valuable networking opportunities.

In addition, NOF is maintaining its series of online engagement and briefing events, which have proven popular during the past 18 months, which are held in conjunction with high profile organisations such as the Sofia Offshore Wind Farm, and Drax on its Bio Energy Carbon Capture and Storage (BECCS) project in Humberside.

NOF will also have a presence at some of the world’s most prominent energy events in the coming months including Floating Offshore Wind in Aberdeen, Global Offshore Wind in London and IPF, a major USA offshore wind event in 2022.

George Rafferty, chief executive of NOF, said: “There has been pent up energy within our membership to get back to face-to-face events where they can network and do business.  Our first event after lockdown, which was purely for networking and to get our members back together, was an overwhelming success and proved how important these events are to the energy sector supply chain.

“We pivoted quickly at the start of the pandemic with a series of well attended online events and briefings, which will continue to be part of our hybrid approach to supporting the business development activities of our members and the supply chain building programmes of our strategic partners.

“However, we are very much part of a people industry and to help the supply chain play an increasing role in the energy transition and the road to net zero, the events we are organising, together with the exhibitions we’ll be attending will be more important than ever.”