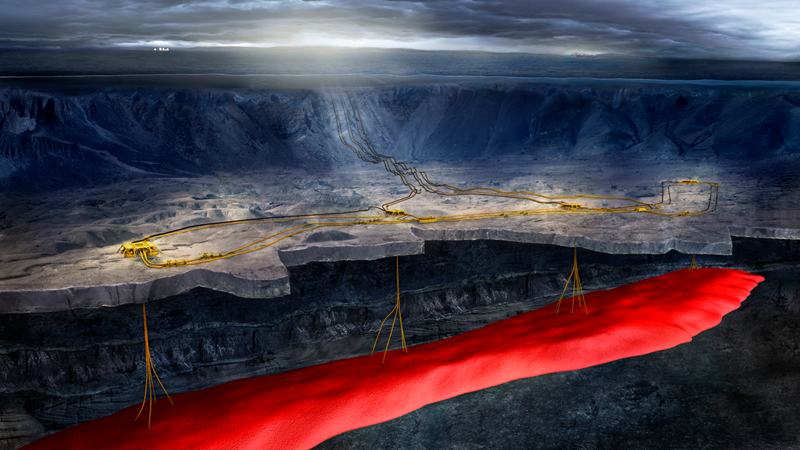 Rotterdam, The Netherlands, 4 October 2021 - Van Oord has been awarded a contract related to the Ormen Lange Field operated by A/S Norske Shell. This contract for the specialised seabed interventions services of Subsea Rock Installation (SRI) is a continuation of earlier cooperation between Shell and Van Oord on the Ormen Lange Field.

The Ormen Lange Field is a natural gas field in Norway, located in the Norwegian Sea, situated 120 kilometres northwest of Kristiansund. With depths of the seabed that vary between 850 and 1,100 metres, the natural conditions at the site are considered harsh. The stormy seas, uneven seabed and strong underwater currents put great demand on Van Oord’s expertise and flexible fallpipe vessel Stornes during the pre and post-lay activities of Subsea Rock Installation.

Once the gas subsea compression expansion is finalised the overall gas recovery rate will increase from 75% to 85%, used for the consumption of households in the UK and continental Europe. Being powered with hydro-generated electricity, Ormen Lange is considered one of the lowest carbon intensity fields in Norway, which resonates well with Van Oord’s company goals to contribute to the energy transition. 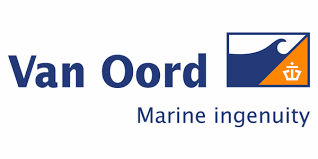