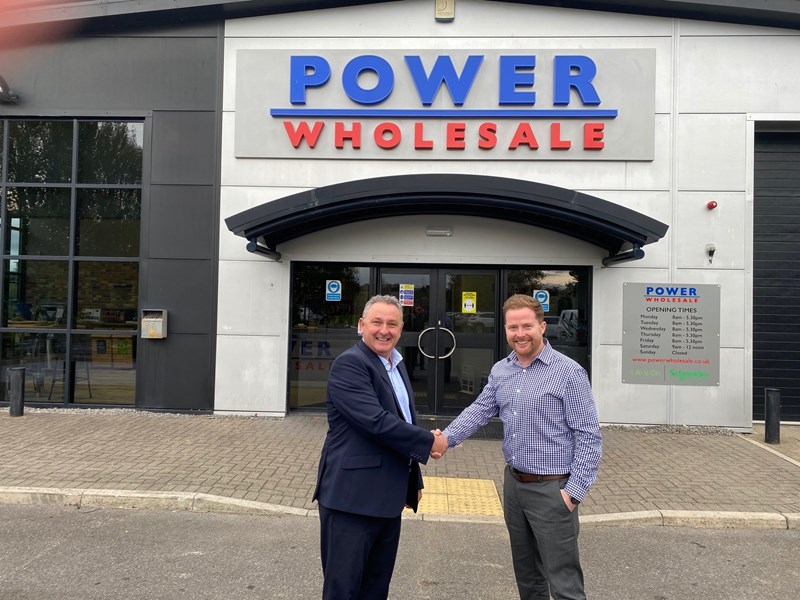 Power Wholesale Ltd, the North East-based independent electrical materials distributor, is targeting trebling its turnover as it expands its presence in the energy sector.

Having achieved sales of £13m from its five UK branches, the company aims to hit £30m turnover in the next five years as it increases its activity across all 12 divisions of the company’s business portfolio.

Based in Dunston, Gateshead where it recently opened a new head office, the company is also aiming to increase its exports of specialist electrical products to sectors such as oil and gas, petrochemicals and offshore wind from £2 million to £10 million by 2026.

Originally founded in 1964 in Gateshead selling kitchen appliances, the family-run business evolved over the next three decades through diversification to becoming an electrical wholesaler with a client base across the North of England.

It then expanded further to become one of the UK’s leading specialist electrical material distributors to the trade, domestic, industrial, oil and gas, petrochemical and renewable energy sectors serving customers from its branches in Dunston, Cramlington, Teesside, Nottingham and Southampton.

The company, which is a member of energy sector business development organisation NOF, also has plans to double its branch network in the next few years with a new ecommerce operation set to go live before the end of the year.

This will include new technology and product lines such as EV charge points, Smart Home systems, solar panel and battery storage.

Neil Cornish, managing director of Power Wholesale, said: “By continually evolving the business we have delivered continued growth, which we aim to maintain with our strategy to become more involved in the supply chain that is supporting the energy transition.  With a growing branch network and increased export activity we are playing an active part in supporting the innovation within the sector that will help deliver a low-carbon future.”

Paul Livingstone, Head of Business Development and Membership at NOF, said: “Power Wholesale has proven to be a valuable supply chain partner across both domestic and industrial energy markets.  At NOF we work closely with companies like Power Wholesale to increase their visibility within the energy sector and increase their knowledge of market activity, which can provide them with the opportunities to contribute to the energy transition while delivering upon its growth strategy.”