Worley to work with Hexicon on Norwegian floating demo 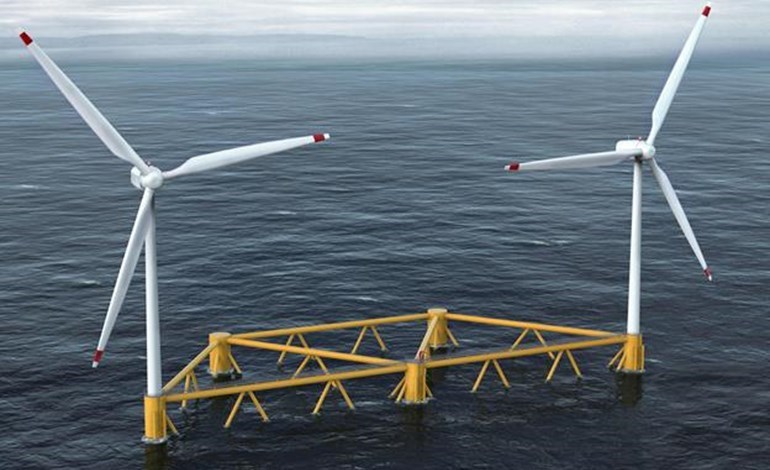 Hexicon is partnering with Worley for the front-end engineering design (FEED), engineering procurement fabrication and installation management for the TwinWay floating offshore wind demo off the coast of Norway.

Worley will assume full responsibility for the fabrication phase which is planned to commence during the autumn next year, when it has completed the FEED.

TwinWay plans to be a proof of concept to verify and commercialize Hexicon’s foundation technology for floating wind.

It will be deployed at MetCentre deep water site off the coast of Norway.

During the initial phase of the project Hexicon has achieved a statement of feasibility and certification report by DNV.

Hexicon chief executive Marcus Thor said: “After years of development, numerical analyses and physical model testing, we are now putting the final pieces in place to deploy the full-scale version of our patented design.

“This is naturally an important milestone to prove the benefits of our technology and accelerate the journey towards commercialization.

“Worley is a well renowned tier one contractor in the renewable sector, and I’m thrilled that their deep competence and infrastructure will be engaged as TwinWind becomes a reality.”

Worley vice president of global offshore wind Chris Cowland said: “We’re excited to be part of such a groundbreaking project as TwinWay, in an industry that is forecasted to grow exponentially over decades to come.

“The learnings and collaboration through this project will not only provide crucial evidence of the specific and highly promising technology, but also why wind power in deep water areas will be an important part of the global transition to renewable energy.”