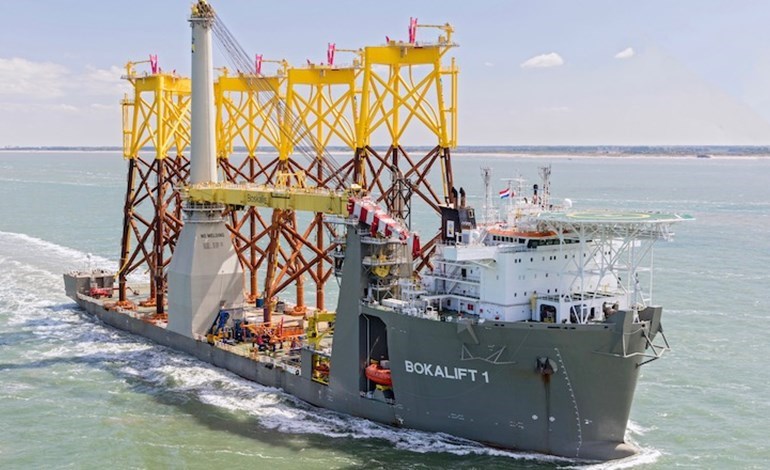 Boskalis has secured a €450m transport and installation deal at an undisclosed offshore wind farm.

The contract ties-up one year of crane vessel utilisation days in addition to the equivalent of two years of heavy transport vessels, it said.

Engineering and pre-construction work has already commenced and project execution is scheduled to start in 2023.

Boskalis noted its involvement in the European and Asian offshore wind sectors as well as more recent moves in the US in announcing the deal.

“Boskalis’ strategy is aimed at leveraging on key macro-economic factors which drive worldwide demand in our markets: expansion of the global economy, increase in energy consumption, global population growth and the challenges that go hand in hand with climate change,” it added

“This project is related to the development of generating renewable energy due to climate change and increasing energy consumption.”