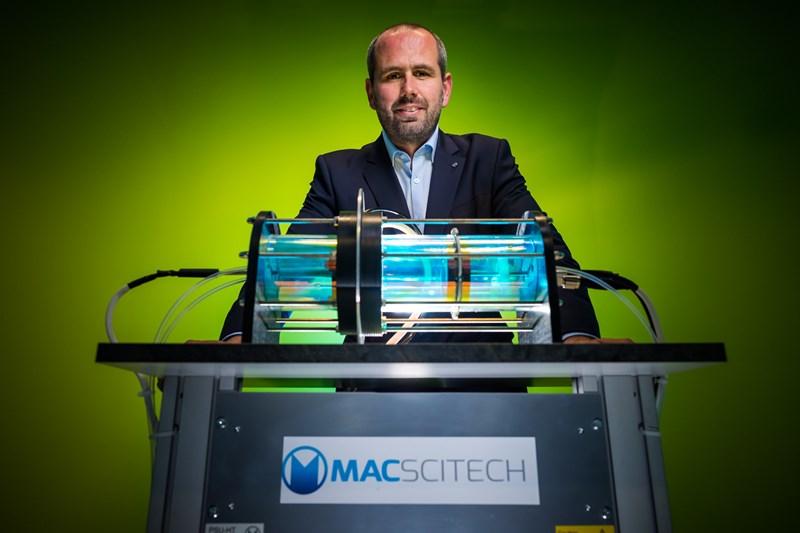 MAC SciTech Ltd, which is based in South Shields, has patented its revolutionary technology system for processing carbon dioxide designed for use on lunar space stations, space hotels and on the surface of Mars, as well as industrial applications on earth.

The consultancy – which has expertise in electronics, engineering, scientific, chemical and controlled systems – usually operates in the military, marine, advanced manufacturing and medical sectors developing bespoke solutions for its clients.

Due to lockdown and more time to devote to its own projects, the company has developed its own carbon dioxide processing system which could revolutionise longer term space travel and the carbon-capture industry.

The company’s patented Carbon Dioxide Hydrogen Recovery System (CHRYSy) is an alternative to the MOXIE processing system used by NASA that is currently being tested on board the Perseverance Rover on Mars.

Its green carbon capture processes means it can also be converted into useful chemicals found in a wide range of industrial materials, including methanol, polymers, waxes, fuels and plastics.

MAC SciTech is currently developing CHRYSy to meet the European Space Agency’s programme for Life Support System development. The system will process breathing gas or the atmosphere on Mars, and utilises hydrogen, recycles water for electrolysis and the carbon monoxide produced can be made into other valuable chemicals.

MAC SciTech has been accepted onto the UK Space Agency’s Leo programme, which is designed to promote high growth for high potential businesses. Founder Michael Maughan, who runs MAC SciTech with his wife Rachel Styles, is now receiving one-to-one mentoring from academics and industry specialists to help him launch his innovative system and take his business to the next level.

Michael, who has a PhD in chemistry from the University of Durham spent  five years working in the pharmaceutical industry, before starting as a sole trader in 2008 and set up MAC SciTech in 2012.

He said: “This all stems from an idea late last year when we were looking at what was happening in the world around carbon capture and space exploration.

“It has been invaluable to be accepted onto the UK Space Agency’s Leo programme as while we develop solutions for clients, we don’t have much experience in the commercialisation. The mentoring and business support from the accelerator programme has been fantastic.

“The space sector is a huge market which is growing around 10% each year and there are lots of specialist companies looking to get into manned space exploration and space hotels which could be operational by 2030.

“We’re focusing primarily on the US and UK markets and are currently looking to find the right partners.

“There are some very big players in the carbon capture world. It is a very big issue and soon there will be glut of carbon dioxide that businesses will need to remove responsibly, so using green energy to convert into usable materials will have benefits for some of the biggest manufacturers in the world.

“It’s a little daunting and I’m sure there’s a long road ahead, but we’re very excited to launch our carbon capture system and we can’t wait to see how far this new venture can rocket.” 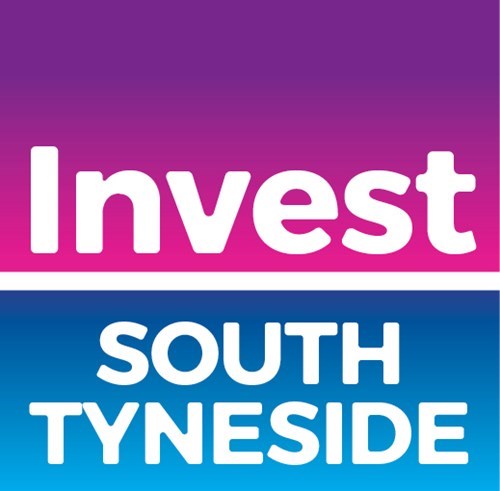