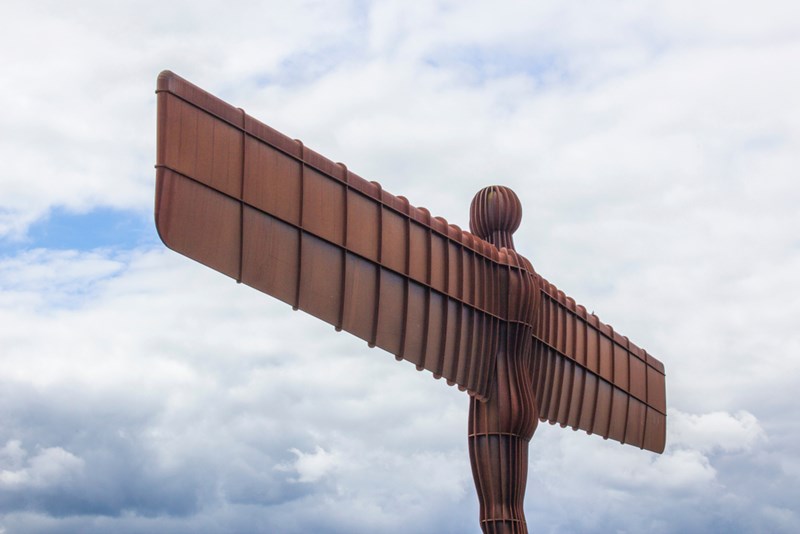 A leading manufacturer and distributor of Personal Protection Equipment (PPE) and Maintenance Repair and Operational equipment (MRO) to the energy sector has announced it is opening a North East operation that will build on the company’s 90 years’ industry experience and which – over time – could become its 3rd UK distribution hub.

Gibb Group Ltd - headquartered in Aberdeen– has carved a reputation for providing vital PPE and Maintenance Repair and Operational equipment (MRO) to the complete supply chain on some of the world’s largest offshore windfarms and oil & gas projects.  The company has celebrated one of its most successful years to date following the implementation of an ambitious national growth strategy to broaden its service offering, enter new markets and create further jobs across the UK.

The business is now building on its nine decades of experience and has taken the decision to open a North East base.The location is one of the UK’s most established business and manufacturing clusters with an extensive specialist supply chain capability for offshore and renewable energy.

And with the site providing excellent market access to key offshore energy developments in the North Sea including offshore wind projects Dogger Bank, Sofia, Hornsea, it is expected to become one of the largest areas for renewable energy in the UK – making it a key strategic location for already well-established companies like Gibb Group to have a market presence.

The contract comes on the back of a series of further wins for Gibb Group which has fast seen the business position itself as a European leader in the provision of PPE and MRO equipment to the offshore wind sector and which has led to an increase in revenues 40% above originally forecast. Another large contract win in the renewable sector has been confirmed this week and will be announced imminently.

Speaking about the company’s decision to establish a North East base, Director and recognised energy industry expert in the distribution of PPE and MRO equipment, Terry Simmons said: “Since rolling out our ambitious expansion plans, we have experienced growth far beyond what we originally predicted. The North East has always been an area of interest as a strategic location for the business.  The area has some of the very best talent in the offshore wind industry and with the region fast emerging as a centre of excellence for renewable energy, it made absolute sense to consolidate our plans to open a base there.

“We have exciting plans for 2021 and 2022 and very much look forward to continuing to build on our success as we open our new branches in strategic energy hubs both in the North East and elsewhere across the UK, with two more bases to be opened on the East Coast during 2021 – 2022.”

Gibb Group is a leading provider of PPE and Maintenance Repair and Operational equipment (MRO) and has been supplying to the energy sector for over 70 years. After diversifying its product and service offerings in line with the growth of renewable energy, the company is now one of the leading PPE specialists in the wind sector.

The company has recently opened a new £2m state-of-the-art distribution and service hub in Great Yarmouth and has recruited 14 new members of staff alongside its new apprenticeship programme to support its growth.