Scott will head Toyota GAZOO Racing’s new-for-2021 UK Young Driver scheme as its maiden representative - making him the Japanese manufacturer’s first and only factory backed driver in the world.

Scott will also be networking and benefitting from the experience of reigning FIA World Endurance Champion and multiple Le Mans 24 Hours podium-finisher, Mike Conway, as he drives towards the combined goal of reaching the Le Mans 24 Hours blue ribbon event.

Scott says: “It’s an absolute honour to be selected for the TOYOTA GAZOO Racing UK Young Driver Programme – it’s incredible to think I’ll go down in history as the very first member of such a fantastic initiative, and a tremendously proud moment for me”.

2021 Calendar British GT Championship can be viewed below, and we hope to see you at one of the racing events to cheer Scott on. 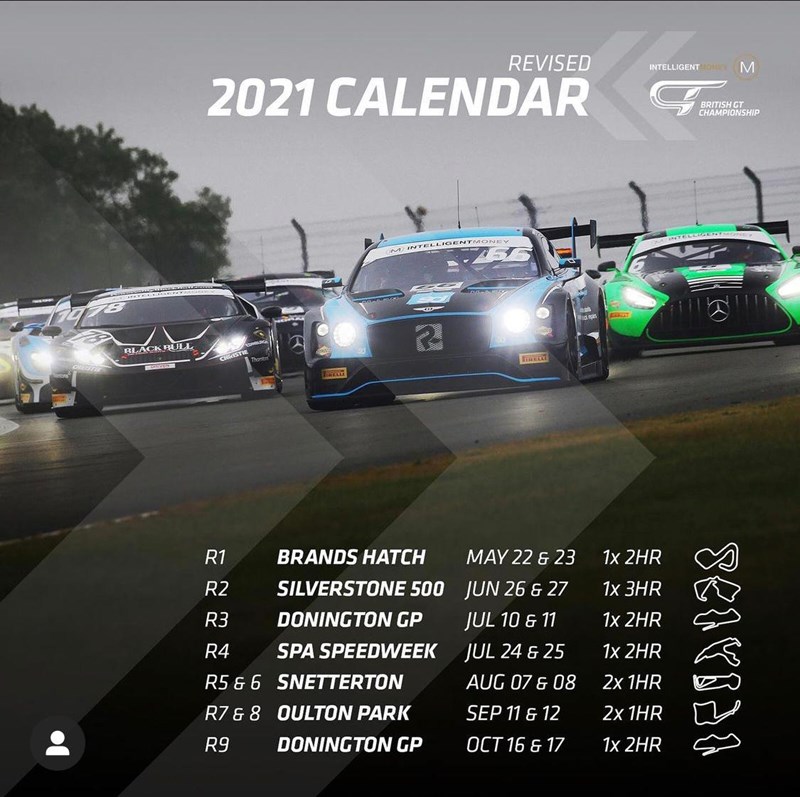