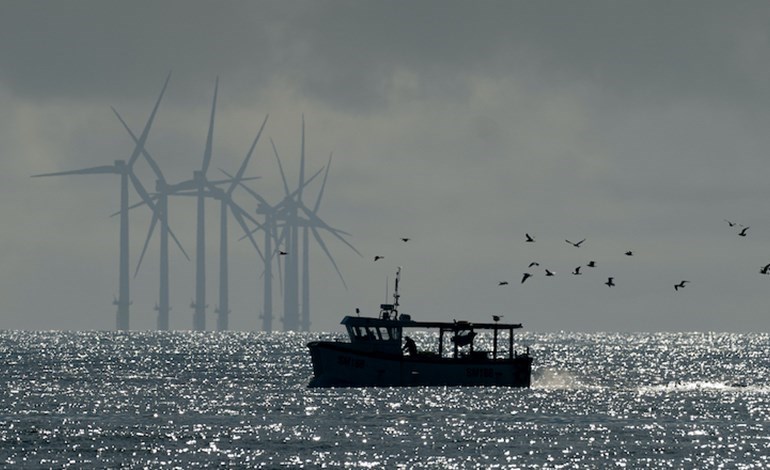 More than 200GW of new offshore wind projects have entered development since the beginning of 2020, according to an annual market report by The Renewables Consulting Group.

The total accounts for more than 44% of all global capacity at the pre-construction or early development phase, the consultancy outfit said.

New projects have been announced from Colombia to Brazil in the Americas, Spain to Estonia in Europe and Australia to the Philippines in the APAC region.

Nevertheless, there are significant challenges to the industry in meeting ambitious targets and enabling the realisation of projects in the pipeline beyond 2030, according to the study.

“Supply chain constraints across all regions, as well as undefined development frameworks and route to market mechanisms, will limit deployment of capacity across the sector through to 2030,” said RCG.

“The rate of deployment in the near-term should not be underestimated, however the ambition of government authorities and investors may exceed sector capability in some areas.” 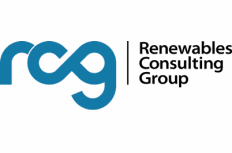