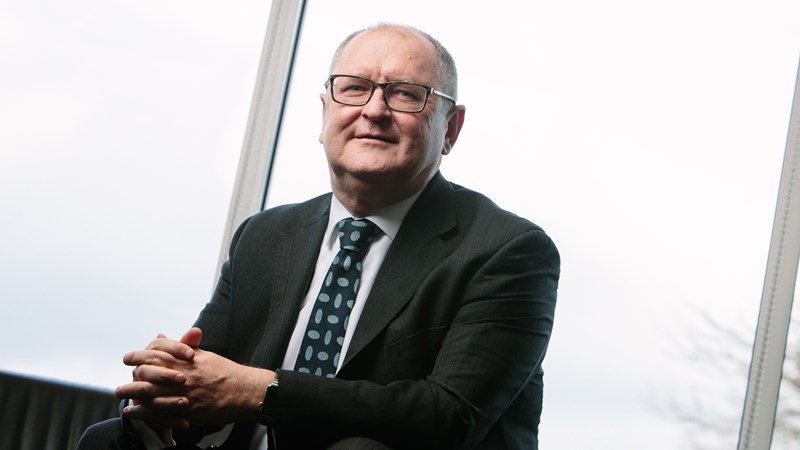 A pioneering scholarship that commemorates the victims of the world’s worst offshore oil disaster is set to mark its own landmark 10th anniversary.

OPITO’s Piper Alpha Memorial Safety Scholarship was launched a decade ago to provide a fitting legacy for the 167 men who tragically lost their lives in the explosion on the Piper Alpha oil platform in the North Sea on the night of 6 July 1988.

The annual scholarship is open to all postgraduate students undertaking MSc studies in oil and gas industry-related subjects at the University of Aberdeen and the Robert Gordon University. Since it was created in 2011, the scholarship has attracted hundreds of applications. A further positive response is anticipated this year.

“As an industry we must never forget Piper Alpha. We have learned the hard lessons from the tragedy and our health and safety record is now one of the best in the world.

“However, safety remains paramount, and we must never become complacent. That is why our OPITO scholarship invites the next generation of industry safety professionals to further develop our thinking and expertise in this vital area.”

OPITO is funding four annual scholarships, worth £6,000 each, which are allocated evenly between the two academic institutions. Participating Masters students submit dissertations which address health and safety issues in the oil and gas industry. These are judged by a panel comprising representatives from the scholar’s university.

Esme Fowler, a safety and reliability engineer, won an OPITO scholarship in 2017/18 while studying at the University of Aberdeen. She is an enthusiastic advocate of the programme:

“The scholarship benefitted me in a multitude of ways throughout my degree. For me, it was mainly motivation to excel and work diligently in all my subjects, given the reminder it presented of how important safety and reliability is within all high hazard industries.

“Being an OPITO scholar was particularly significant for me, as my dad worked on Piper Alpha ten days prior to the 6 July 1988.”

Ikechukwu Palmer, who received the scholarship in 2018 and studied and MSc in Health, Safety and Risk Management at Robert Gordon University, said:  “As a beneficiary of the OPITO scholarship, I was propelled to extensively research on a subject matter that affects employees’ psychosocial wellbeing in the oil and gas industry. I firmly believe that no worker should be made to suffer from any workplace incident.” 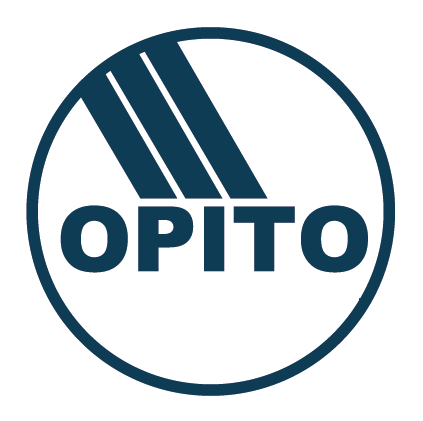