BUSINESSES in the North East are positive as they await the arrival of Freeports in England– but education and business leaders raise concerns over skills shortages and the need for more collaboration to drive success.

Transatlantic law firm Womble Bond Dickinson (WBD), the largest law firm in the North East, launched its Freeports business sentiment report this week, representing the views of over 500 businesses across the UK, from a range of sectors and business turnover size.

The report, which includes regional contributions from Wilton Engineering, Middlesbrough College, Lloyds Bank and Catapult, amongst others, shows sentiment from North East business leaders is generally positive, with 43% of respondents in the region agreeing that Freeports will have a positive impact, in line with the national average of 44%. Around 45% also felt Freeports will help to enhance trade to and from the UK.

However, only 17% of respondents in the region felt they had a clear understanding of how Freeports will operate and how governance will work in practice. This mirrored the national viewpoint; businesses want to understand the practicalities of how the initiative becomes a reality and see better guidance on how Freeports activity will be secure and fair for the whole of the region.

When asked about skills, 56% of respondents in the region agreed that Freeports have the potential to regenerate areas and create highly skilled jobs. 52% of respondents based within a Freeport or free zone in the region also said they plan to create more skilled roles over the next 12 – 24 months and said this was due to the impact of the Freeport and incentives.

Peter Snaith, partner and head of manufacturing at WBD, comments: “The survey reveals that a large proportion of businesses in Freeports and free zones right across the country expect to create more skilled roles in the next 12 – 24 months. This is a great indicator that Freeports will bring the benefits they promise and help to build opportunities in the surrounding areas, but we’d like to see this reach extend right across the regions in which Freeports are located and for certain aspects of the initiative to have a greater national impact. Multiple contributors across the country from both business and education sectors also agreed that collaboration is what’s needed to drive this success”.

Bill Scott OBE, CEO, Wilton Universal Group, adds: “The future of Freeports is yet to be proven, however when piecing together the many positives it’s hard to see beyond the substantial benefits that they could bring to the region and the UK. That said, Freeports success will require hard work, determination and commitment from all those involved.

"Right now, in the UK we are amid one of the worst skills shortages that we have seen for a very long time, and the root of this problem needs to be resolved in order to fill the roles that Freeports promise to bring. Only then will we see the full benefits unfold. This means a collaborative effort from central and local government and businesses alike to address the skills shortage which is critical to the success of the country and region as a whole.

"Preparation for the Freeports is essential. By preparing the areas where the ports will reside, you create longevity for the plans beyond the five-year Freeport status. By looking at the bigger picture, the support needed is evident. The livelihoods of those people residing near, and those relocating to the Freeports areas are of paramount importance. Good quality housing, school and road infrastructure will be needed for the areas to fulfil their potential”

In the report, Gary Chapman, Director of Industrials and Infrastructure at Lloyds Bank says clients have already reported an increase in inbound enquiries following the Freeports announcement in March.

“The extent to which Freeports will benefit the UK in the future is still a question mark for a lot of our clients. However, it is clear from discussions that Freeports offer a big opportunity. There is a lot of excitement around the inward investment opportunities that exist and clients are reporting that they are dealing with inbound enquiries which is a really positive sign of things to come.

"There is a wide recognition as a bank that the Freeports are about the creation of opportunities within the free zones and not just the ports themselves. It is essential to recognise that the ports are the facilitator, and that we need to put our arms around the wider hinterland to ensure success for wider regions. One of the key drivers for success will be avoiding displacement and ensuring that jobs are not moved from an already prosperous area to one that is less so. We must also ensure that stakeholders work collaboratively, collaboration for the greater good and entire regions is the only way we will see real economic growth, skills creation and success from the proposed Freeports.”

Nigel Emmerson, partner and head of WBD's Newcastle office, adds: "Only 34% of respondents were aware that businesses outside of Freeports and free zones could access similar incentives and initiatives as those within the customs and tax sites, highlighting that not enough businesses are accessing the reliefs and incentives available to them.  We would love to see the Government expand the possibilities of customs and tax benefits within regions by allowing customs warehouses or those with appropriate authorisations to link up more formally with the Freeport sites. This could make it exciting, creating mutual benefits and expanding the success in the region.

“The government’s decision to establish a Freeport on Teesside was excellent news for skills and regeneration and it’s very encouraging to see at this stage that the majority of respondents in the North East were positive around the potential impact for the region. The survey highlights a number of key trends, but most importantly emphasises what we are hearing from our clients: Freeports will not drive success in isolation. Freeports will not be the answer for every business, but used as one tool in the economic toolkit, the benefits could be significant if all plans are realised, and that’s a really exciting opportunity.” 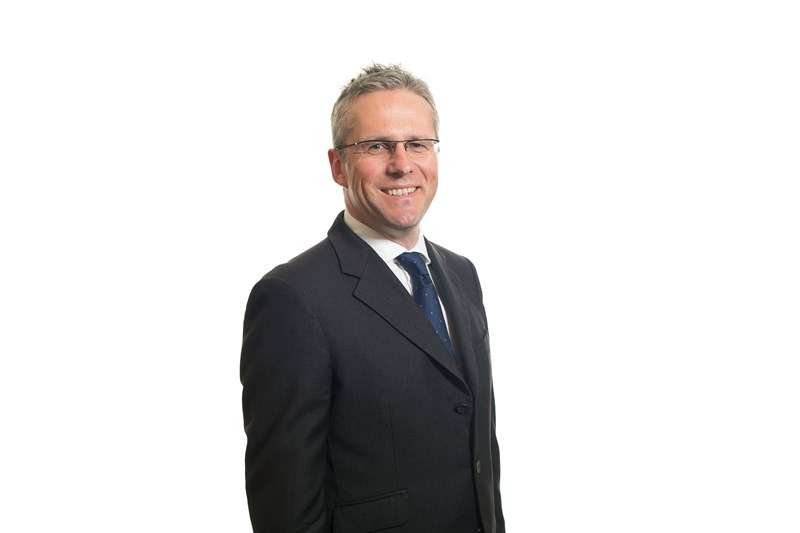 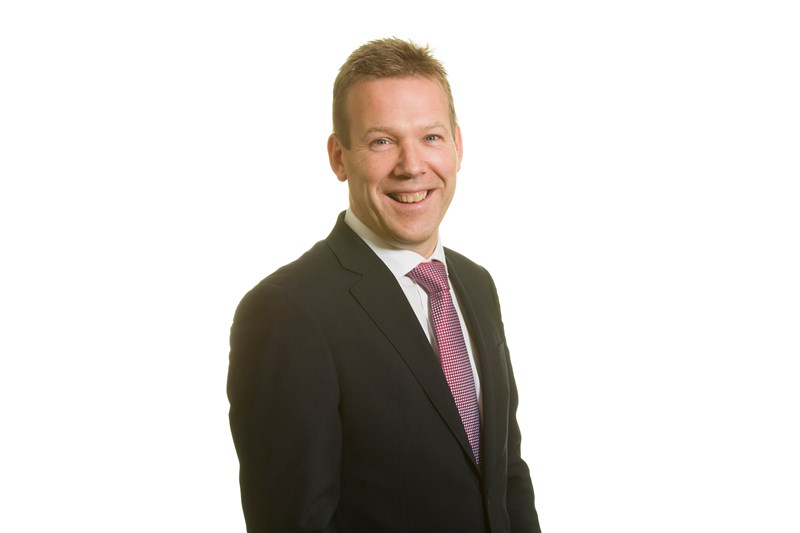