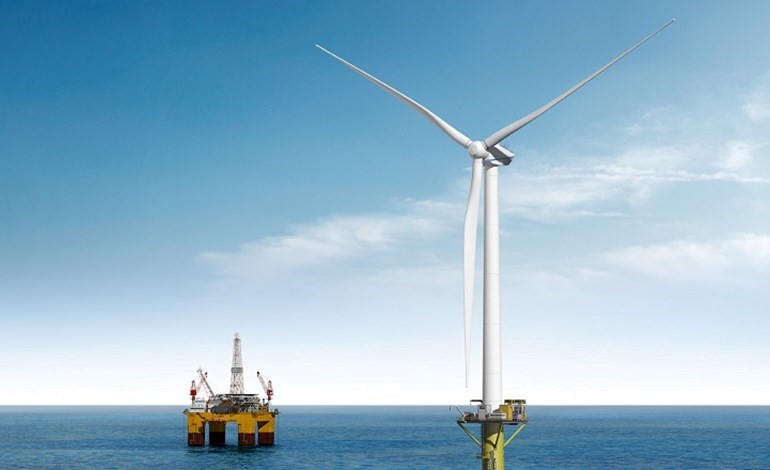 DNV has been contracted to carry out project certification for the 1200MW Baltic Power wind farm, one of the first offshore wind farms in Poland.

The 100-turbine project, located 23km north of the country’s Baltic coastline, is expected to begin construction in 2023 and is due to be commissioned by 2026

Baltic Power said the project will have the capacity to power as many as a million Polish homes.

In February 2021, the country’s first Offshore Wind Act came into force, outlining ambitious plans that will make Poland the largest market for offshore wind in the Baltics.

“Project certification offers a proven, structured and well trusted way to minimize and manage the risks of rolling out a technology in an emerging offshore wind market.”