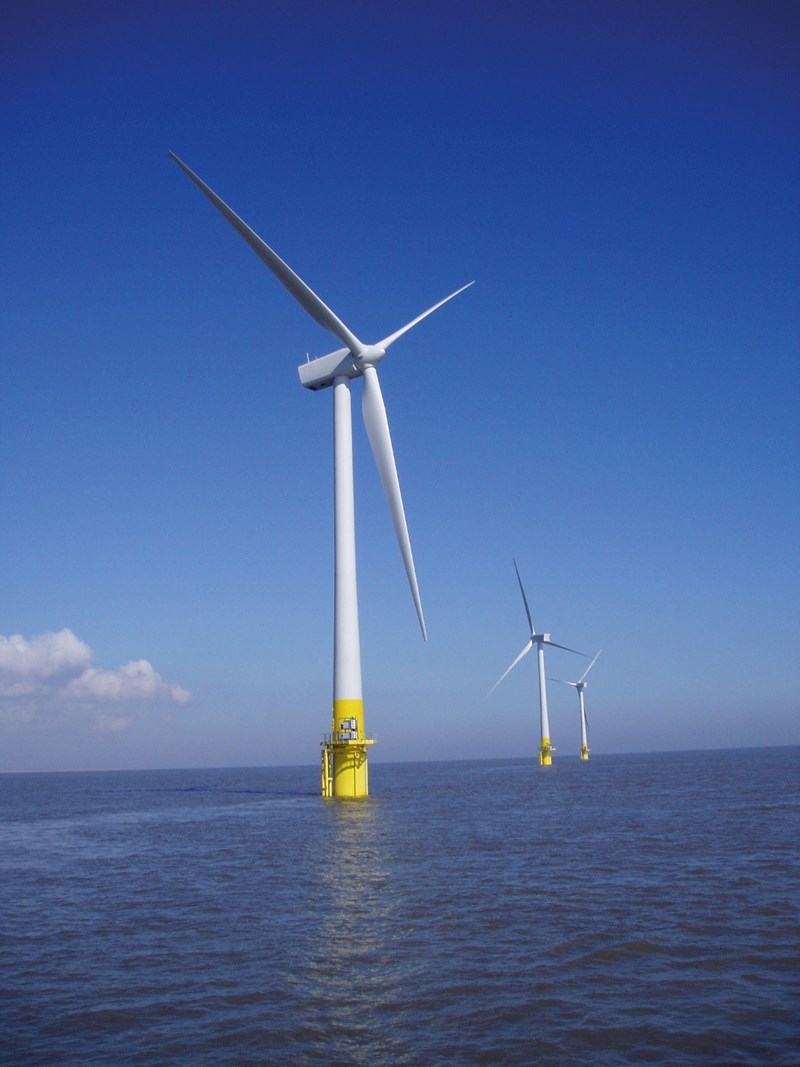 Engineering technical consultancy ODE, part of the DORIS Group, has been awarded a framework agreement by SSE Renewables for Offshore Structural Design across multiple sites in the UK and Ireland.

With a contract duration up to 3 years, ODE will appoint a number of new secondees to work alongside its experienced personnel from SSE Renewables’ UK and Irish offices and from ODE’s own UK offices and headquarters.

The contract will involve key projects such as the Seagreen, Berwick Bank and Marrbank offshore wind farms in Scotland, which have a cumulative installed capacity of 3.2GW, and the 800MW Arklow Bank offshore wind farm in Ireland. ODE and SSE personnel will collaborate on all project phases and on specific packages such as Concept Development, Technical Due Diligence and Fabrication Support.

This framework agreement sees ODE deploying its extensive track record in the UK and international offshore wind sectors to assist SSE Renewables who are seeking to treble their renewables output to 30TWh by 2030.

David Robertson, ODE’s Head of Renewables, commented, “This is an exciting opportunity for ODE to further support the UK offshore wind industry and for ODE to expand into the promising Irish offshore sector. With our considerable expertise behind us, we look forward to building a strong relationship with SSE Renewables.”