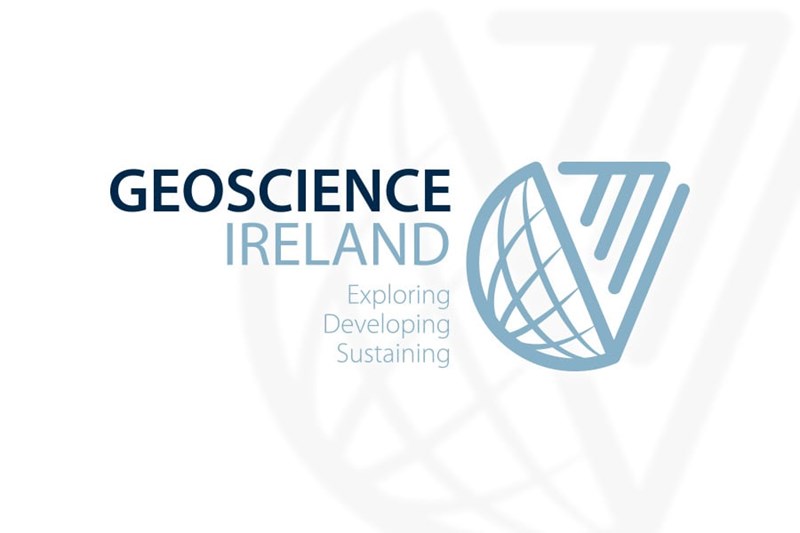 A survey recently undertaken by Geoscience Ireland (GI) has shown, despite a pandemic and unprecedented volatility in trading relations with the United Kingdom, GI’s member companies reported the creation of 69 net new jobs throughout 2020. The small and medium-sized enterprises (SME) that form the bulk of Geoscience Ireland’s membership created 108 jobs in the first half of 2020 with an additional 91 jobs created in the latter half of the year.

In addition to employment, GI’s survey also explored the impacts of Britain’s departure from the European Union as well as COVID-19. In the case of Brexit, some member companies reported issues with customs, largely centred on the importation of steel for manufacturing processes or replacement parts for equipment. The impact of COVID-19 was more pronounced within the survey. Most companies reported that projects within their pipeline were being delayed, with the exception of work on those projects deemed to be critical by government.

Sean Finlay, Director of Geoscience Ireland, said; “We are very pleased  to see the continued growth in our members’ job creation despite the difficult trading conditions in 2020. Geoscience Ireland will continue to provide every support to our members in order for them to source and secure commercial contracts in overseas markets”.