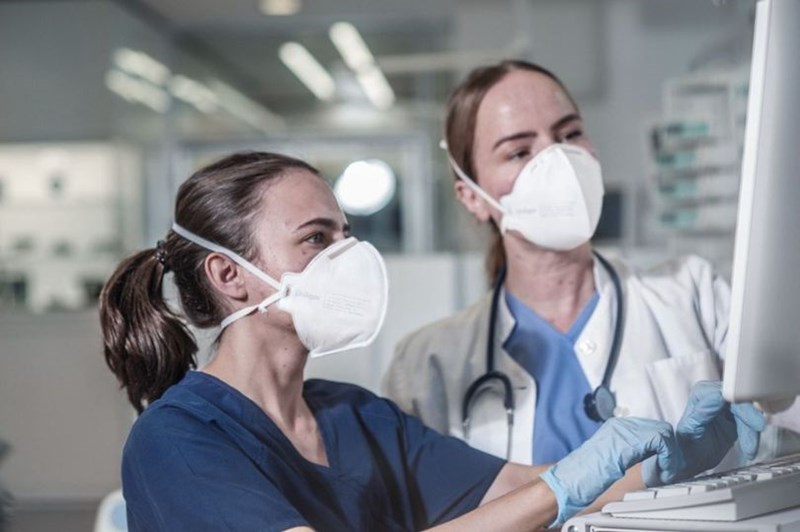 A safety firm saw a big increase in sales as demand for PPE led to it opening a new factory in the North East.

Draeger makes a wide range of safety equipment and in January opened a new plant on Gateshead’s Follingsby Park to cope with surging demand for personal protective equipment in the health and social care sectors. The development created 40 new jobs.

In the accounts, the company said demand for PPE for key workers had ‘very significantly increased’, providing a major boost to revenues.

But it warned that demand in other areas of the business had fallen as parts of the economy shut down during the pandemic, and it was having to monitor changing conditions to be able to react quickly.

In the accounts, the company says: “Global and UK trading conditions were obviously impacted by the Covid-10 pandemic.

“Demand for certain products, in particular PPE, was very significantly increased, while demand for other product areas was sharply reduced as a result of lower economic activity across the global economy. The company continues to maintain the Draeger brand’s well-established 125 year history and reputation for quality and technical excellence while developing innovative solutions focussed on customer needs.

“The company continued to benefit from its diverse product portfolio and customer base and the company also invested heavily in additional production capacity to support the providion of PPE to key workers in the UK and the NHS in particular.

“This included the opening of an additional production facility for this product range in North East England.”

The accounts show that most of the company’s revenue growth came in the UK, where sales rose from £33.4m a year earlier to £52m. Sales in Europe rose only slightly and were essentially flat in the rest of the world.

Staff numbers rose from 486 to 520 as the company expanded during the year, putting almost £3m on the wage bill.

The company - which is owned by a German parents group - is not paying a final dividend.