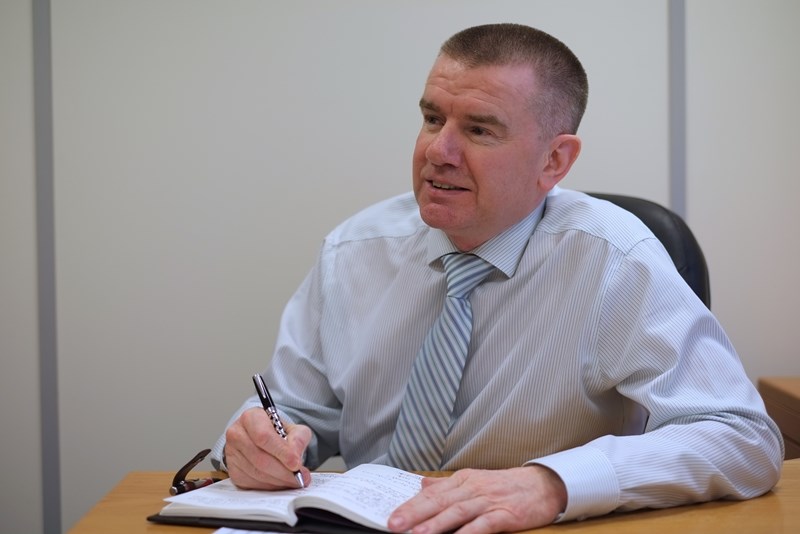 The UK Energy Regions Collaboration is delighted to welcome NOF, a UK energy sector business development organisation based in the North East of England, to enter into a collaboration with six business cluster and supply chain organisations to promote the export capability and investment potential of the UK’s sector-leading nuclear regions.

With the ambition of pooling expertise, experience and networks, the collaboration will support the strategic aims of the UK’s Nuclear Sector Deal, as the group recognises the need to enhance cooperation within British regions, to grow the UK’s economy in the areas surrounding nuclear assets.

The UK’s Nuclear Sector Deal is a government strategy that sets out a new approach to developing the nuclear sector in the UK, with an increased use of nuclear power sources to reduce carbon emissions as part of a clean energy mix.

The existing fleet of nuclear power stations provide more than 20 percent of the UK’s electricity. Harnessing the potential of nuclear power to combat carbon emissions, and supporting the UK’s Net-Zero targets, the deal will see a new approach to building power plants, allowing for reductions in costs, and a more competitive supply chain.

As a national organisation with strong regional clusters, NOF has been supporting members enter and operate in the nuclear industry supply chain for more than 15 years.  It generates valuable connections between operators and major contractors within the supply chain to contribute to its members’ business development activities.

George Rafferty, Chief Executive of NOF, said: “We are really pleased to be part of this collaboration, which will help support the role of nuclear and bring together the experience and knowledge of some of the UK’s leading industry specialists.

“Nuclear has a very important place in the UK energy mix and can contribute to a successful low-carbon future. It also presents valuable opportunities for our diverse and highly skilled supply chain that has an integral role to play in the energy transition agenda with transferable capabilities and expertise that can benefit the nuclear sector.”

Ivan Baldwin, Chairman of Britain’s Energy Coast Business Cluster and one of the founder signatories of the collaboration, said: “NOF is an important member of this collaboration due to its long-standing support of the nuclear industry and its supply chain particularly in the North East, and its input will be invaluable alongside other contributors to the declaration.  NOF will also be instrumental in bringing nuclear into the mainstream energy space and asserting its position in future cogeneration in terms of industrial heat, hydrogen and synthetic fuels production.

“We recognise the need to enhance cooperation between regions to grow the UK’s economy in the regions surrounding its key nuclear assets, ensure effective knowledge transfer that unlocks regional capabilities, and maintain and develop the skills and infrastructure that will ensure the sustainability of the sector by attracting and retaining talent.”