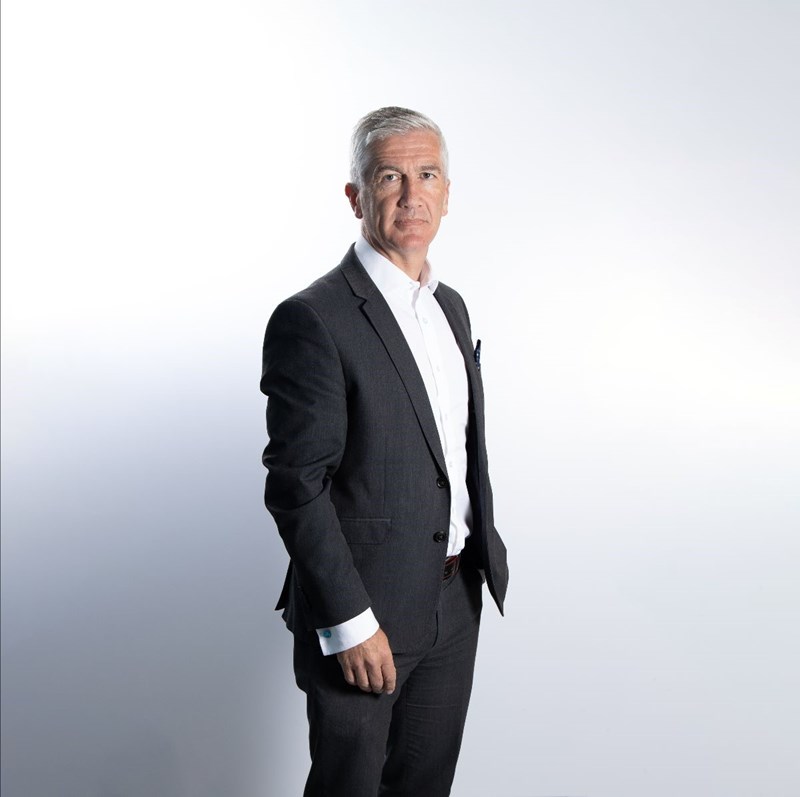 Tekmar Group plc is pleased to announce that Alasdair MacDonald has been appointed as Chief Executive Officer.

Alasdair has over 30 years' experience in offshore energy, holding senior executive roles at Wellstream Holdings plc, the FTSE 250 designer and manufacturer of flexible pipeline systems to the oil and gas industry, Seanamic Group, a supplier of integrated systems to the offshore energy, defence, seismic and oceanographic science industries, and Technip UK, the offshore subsea construction services business. An engineer by trade, he graduated with an honours degree in mechanical engineering.

Following the change in Alasdair’s role, Julian Brown has been elected as Non-Executive Chairman. Julian has also been on the Board of Tekmar Group since floatation in June 2018 and has extensive experience in renewable energy, also being Vice President and Country Manager of MHI Vestas Offshore Wind and a board director at Renewable UK

Alasdair MacDonald, Chief Executive Officer, said: "I am very pleased to have been chosen to lead the business at this exciting time and look forward to taking the business on to the next stage of its development. Tekmar Group is the market leader in cable protection systems and has a globally recognised brand which along with subsequent acquisitions places the group in a strong position for long-term sustainable growth"