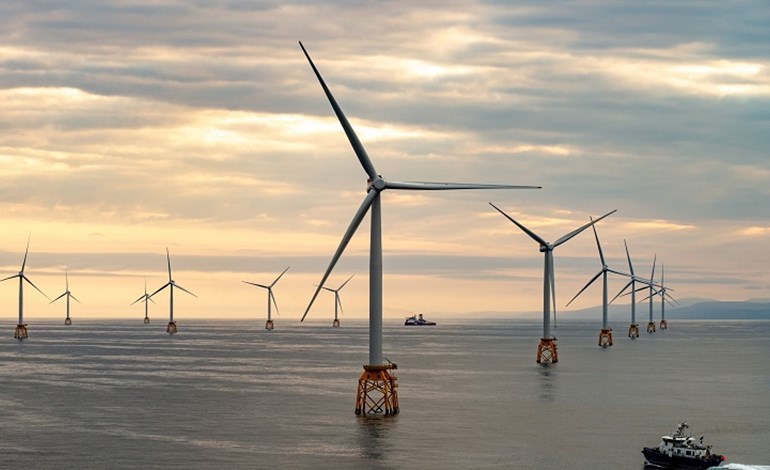 SSE Renewables has awarded a contract to Cathie and British Geological Survey to develop a ground model for the FEED design of the Berwick Bank and Marr Bank offshore wind farms off the east coast of Scotland.

Cathie and British Geological Survey said the site of the projects at the mouth of the Firth of Forth is complex and has been subjected to multiple glaciations.

They said the ground model will be used to mitigate seabed risk and to drive the engineering and development options for the projects.

The geospatial nature of the modelling will provide insight into the engineering geological hazards and conditions of the past that could have a bearing on the development, the partners added.

Cathie’s Newcastle based team will lead the project and work together with BGS geoscientists who are based at the Lyell Centre in Edinburgh.

The model will integrate geology, geophysics and geotechnics.

Once completes, the proposed installed capacity of Berwick Bank will be between 1.4GW and 2.3GW, while Marr Bank is expected to be between 900MW and 1.85GW.

Cathie business development director Gareth Ellery said: “This collaboration between Cathie and BGS offers a unique combination of best-in-class understanding of the geological formation and shaping of the Firth of Forth zone with specific understanding of the influence the geological context has on geotechnical engineering for offshore wind farm infrastructure, thanks to our 75GW experience of offshore wind projects worldwide and experience in the Seagreen zone.”

“Our combined expertise in this area will ensure that that the wind farm project is a success structurally while also supporting the continued development of renewable energy in Scotland.”

The Lyell Centre is a partnership between British Geological Survey and Heriot-Watt University.