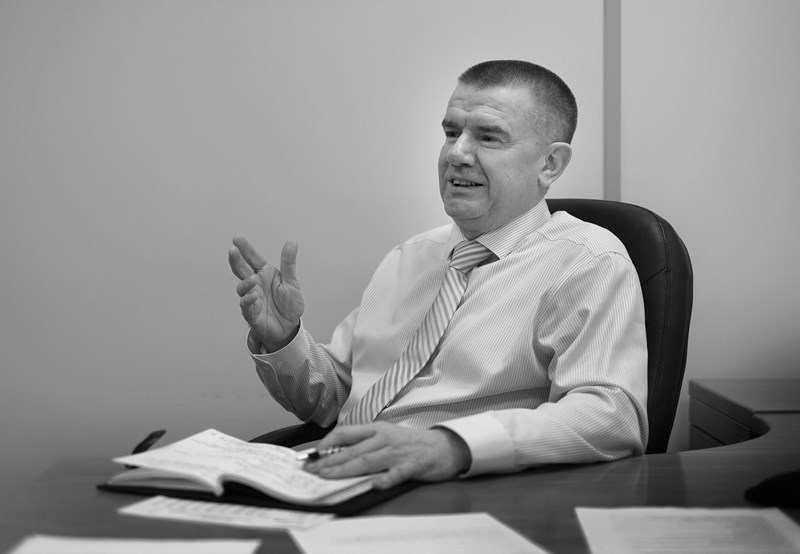 NOF Chief Executive George Rafferty and James Ritchie, Chairman of Energi Coast, North East England’s offshore wind cluster, have given their support to the announcement that Port of Tyne will become the base for the world’s largest offshore wind farm, Dogger Bank.

Equinor and SSE Renewables, the two companies behind Dogger Bank, will build a new Operations & Maintenance facility at the port, which will generate more than 200 direct jobs as well as opportunities for the supply chain.

George Rafferty, Chief Executive of NOF, the business development experts for the energy sector, said: “The creation of a new Operations and Maintenance base for Dogger Bank Wind Farm at Port of Tyne will be the catalyst for significant tangible opportunities for North East England’s offshore wind supply chain.

“The region’s established cluster of companies is well-placed to support the development of this major wind farm project with skills, innovation and technology-led solutions, which will also encourage further investment and job creation.”

“We work closely with Equinor and SSE Renewables as developer members of the Energi Coast cluster and their decision is a further vote of confidence in North East England’s infrastructure, experience and expertise. It also gives them direct access to a very innovative and readily available supply chain, which is well-established in the sector.

“Port of Tyne has also been instrumental in the development of facilities and capabilities to support the lifecycle of offshore wind developments and this agreement is a major endorsement of its strategy.”