The firm has warned that Brexit could cause property prices to fall, however Shepherd Offshore says it is on the acquisition trail after celebrating a strong year with a £4m jump in turnover.

The business specialises in property development and providing warehousing facilities for the offshore sector, predominantly from its site in Walker, Newcastle.

The Offshore Technology Park is home to firms such as TechnipFMC and Subsea 7.

The 14% boost to turnover came from an increase in demand for the company’s services, which increased from £16m to £23.1m. Along with the strong increase in turnover from its services, Shepherd Offshore also saw its rental income grow from £3.8m to £4m.

However, the company made less money from reselling land, with proceeds falling from £7.8m to £4.3m this year.

After improving its revenues, the company said in the accounts that it intends to fund further acquisitions, using the income from development disposals and the principal activities.

The increase in revenue also allowed the business to grow its profit figures during the year.

But despite the strong financial results, Shepherd Offshore warned that Brexit had the potential to negatively affect its business if leaving the EU caused property prices to fall.

Speaking in the accounts, Bruce Shepherd said: “The company, and wider Shepherd Offshore Group, is exposed to the risk of change in the external environment as a result of the UK exit from the European Union.

“The directors have reviewed and will continue to review the potential impacts of Brexit on its business in the UK and incorporate this into its strategic and financial plans. The directors believe the key risks to the group as a result of Brexit is due to property prices falling given a lot of the activity of the wider group is heavily associated with properties.

“The directors have concluded that they do not expect that Brexit will have a significant impact on the company’s ability to continue to operate under the current business model.” 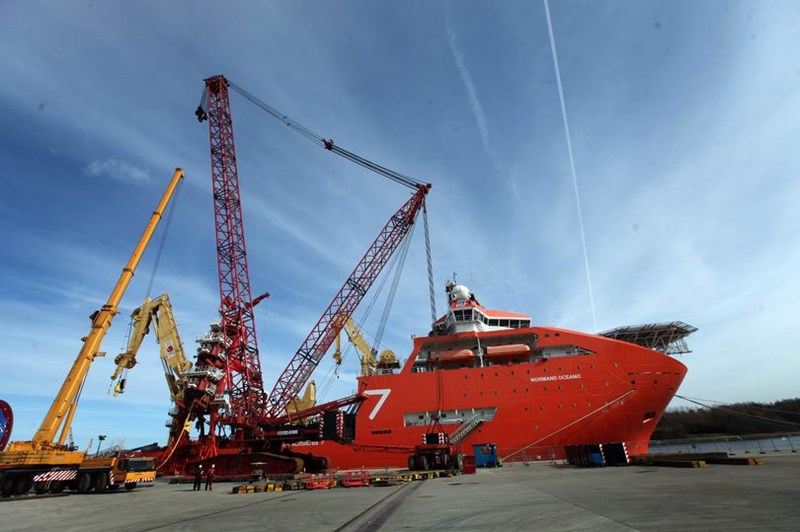