Officials at the Port of Blyth and their partners in Energy Central have welcomed the announcement from the UK Government of a 10 week consultation on its Freeports vision.

Known as one of the UK’s leading offshore energy support hubs, the Port of Blyth and businesses working on the estuary could benefit from the establishment of UK Freeports and recognises the potential benefits of a free trade zone could bring to the region, particularly given the development of Energy Central in Blyth.

Designed to create the perfect environment for inward investment from the offshore and renewable energy sector, Energy Central is a unique partnership between Port of Blyth, Northumberland County Council, the council’s development arm Advance Northumberland and the Offshore Energy Renewable Catapult.

Martin Lawlor, Chief Executive of Port of Blyth, said: “The port welcomes the recent launch of the Freeports consultation from the Treasury and the Department for International Trade and is committed to working closely with all stakeholders in this process.

“Given the strength of the Energy Central partnership in Blyth and the potential of several nationally significant offshore energy related developments taking place around the estuary, the port believes it is well placed to make the most of such an opportunity.”

Richard Wearmouth, Chairman of Advance Northumberland, said: "A Freeport in Blyth has the potential to provide a significant boost to the local and regional economy. Unlike many other locations the Blyth estuary benefits from significant areas of land available for development. I am looking forward in due course to positive discussions with the Government about what the Port of Blyth has to offer and why we it would be a strong contender for Freeport status."

The consultation process is expected to run until April and covers a wide range of free port related matters including devolution, customs, tax, planning, regeneration, innovation, additional policies and governance. 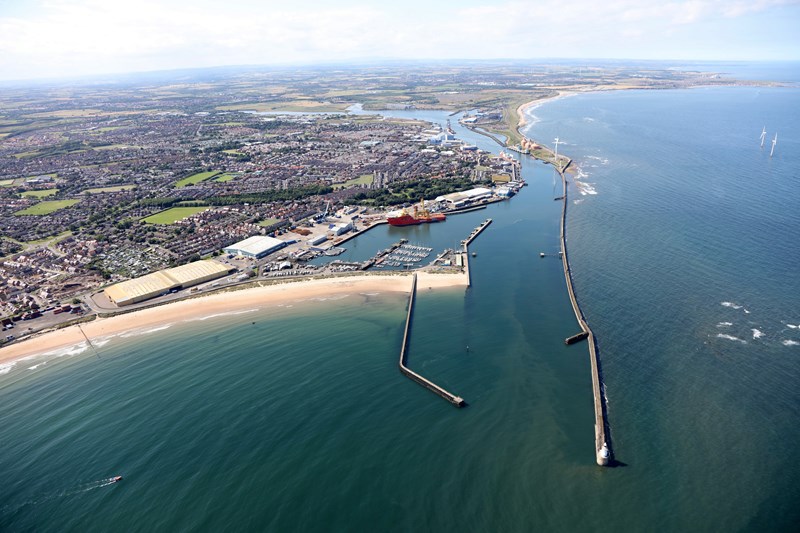