A North East based lawyer has been recognised as one of the UK’s most ‘daring, innovative and creative’ solicitors, making it onto The Lawyer’s national Hot 100 list.

Muckle LLP corporate partner Philip Clare is the only lawyer from a North East independent law firm to make the prestigious league table, which is dominated by large London-based and national legal firms.

The Lawyer Hot 100, in association of AlixPartners and Sanderson, includes solicitors who have played a part in many of the biggest news stories of the last 12 months – including the prorogation of Parliament and climate change.

Philip was recognised in the Hot 100 because of the work that he does, including his role in Muckle LLP’s  support for Hays Travel, which bought Thomas Cook’s high street stores late last year.

The Lawyer says: “The Hays relationship is a typical one for Clare. He has acted for many small businesses, sticking with them as they have grown in size and he has grown in seniority.

“Now one of the biggest corporate hitters in the North East, his reach extends further, with businesses from all over the country on his client roster. Trained and brought through the ranks by Muckle, his experience underlies the extent to which smaller independent firms also house a wealth of home-grown talent.”

Philip said: “It is an honour to feature among The Lawyer Hot 100 and it is really a recognition of the entire team here at Muckle.

“Our work for Hays Travel, for example, involved lawyers from a host of teams including Corporate, Real Estate, Employment and Commercial.

“Teamwork is one of our firm’s core values and the collective support of everyone at Muckle is essential for delivering the efficient, commercial and responsive legal advice that businesses need.”

To read The Lawyer article and view the full Hot 100, please visit www.thelawyer.com/the-lawyer-hot-100-2020/ 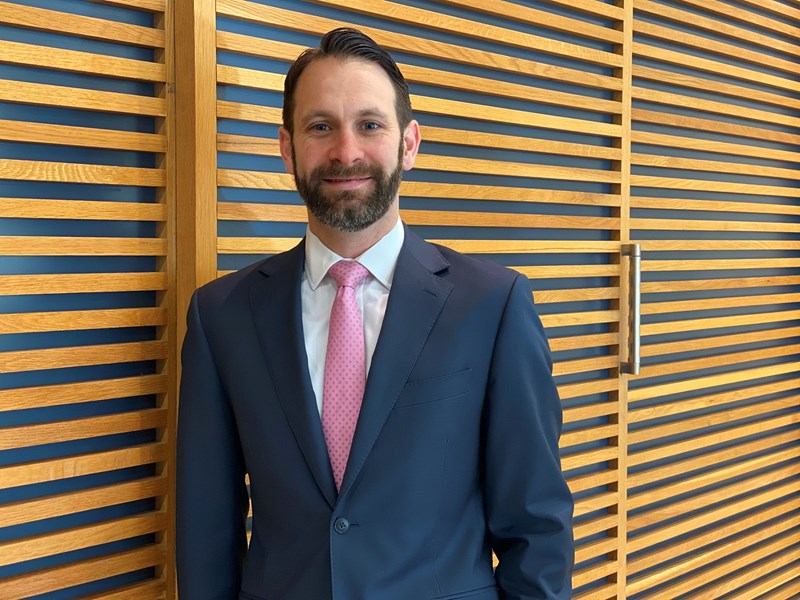