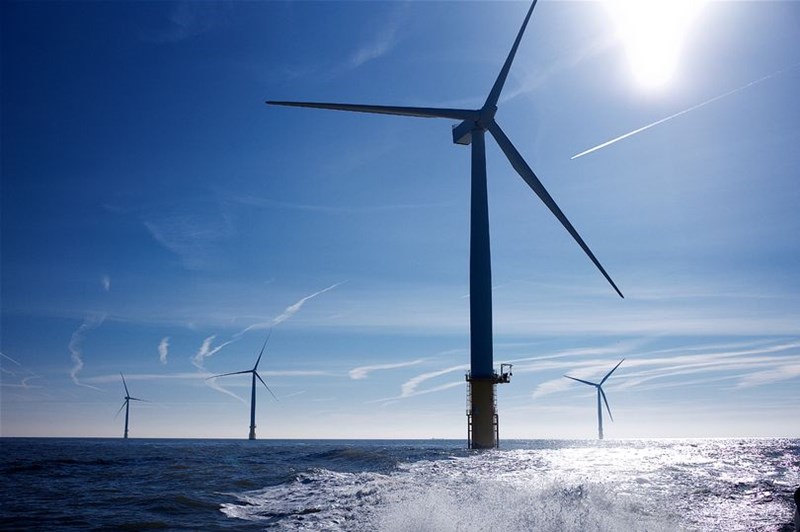 Taskforce aims to help businsses create two million new jobs by 2030 by making sure there are enough skilled workers in sectors such as offshore wind and home retrofitting.

Three people from the North East have been appointed to a Government taskforce that aims to create two million green jobs by 2030.

A Green Jobs Taskforce has been launched aimed at boosting workers’ skills and helping the transition to a low-carbon economy.

Peter Stephens, head of UK external & Government affairs at Nissan, Alan Goundry, head of the Newcastle College Energy Academy and Sharon Lane, managing director of Tees Components have all been appointed to the taskforce.

Mr Goundry said: ““I was invited to the taskforce as a result of the continuous work I’ve done within Newcastle College and in collaboration with renewable energy leaders such as Port of Blyth and ORE Catapult.

“I’ve always been passionate about developing future engineers and skills for the energy sector. As we begin the ambitious plan to reach net zero by 2050, those skills are more important than ever and I’m thrilled that I can play a role in this through the taskforce.”

Ms Lane said: ““I am very honoured to join the Green Jobs Tasksforce and represent the Tees Valley in this vital challenge to create a sustainable, skilled workforce that can support green industries and help meet the UK’s low carbon ambitions.

“The Tees Valley is ideally positioned to play an integral role in the green revolution, building on our exceptional industrial heritage and our leading role in making the transition to renewable energy resources.

“The exciting developments that will come from the TeesWorks project, the plans for a new waste-to-energy plant at PD Ports facility on the Tees, the opportunities presented by hydrogen technologies and, of course, our world-recognised role in the offshore wind industry will all be essential parts of the drive for more green jobs.”

Ministers said they want to ensure there are enough skilled workers in sectors such as offshore wind and home retrofitting. The plan will also support workers in high-carbon transitioning sectors, like oil and gas, to retrain in new green technologies.

Business and energy minister Kwasi Kwarteng said: “The taskforce will oversee the UK taking strides towards long-term economic prosperity, as well as transitioning to the new low-carbon green industries of the future.”