Industry expert takes up new role at Port of Tyne 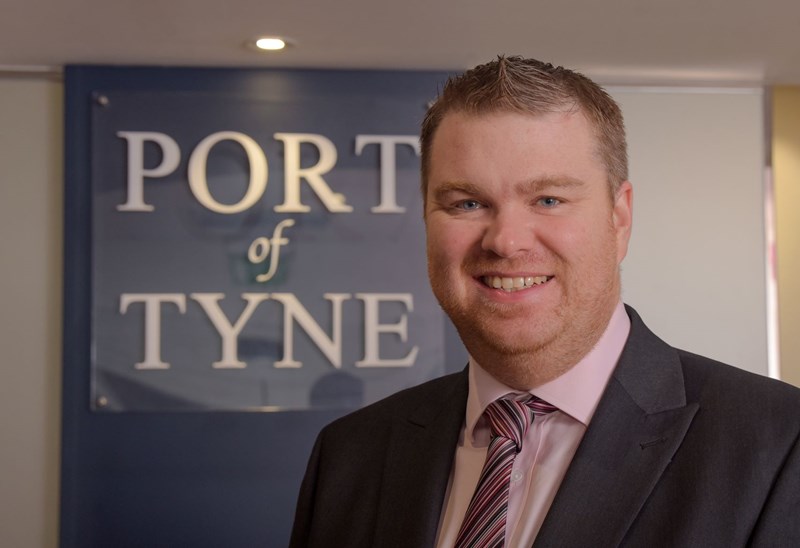 The Port of Tyne, one of the UK’s major deep-sea ports, has today announced that Chris Green will join its business development team as Commercial Director.

Chris joins the Port of Tyne from RMS Ports where he was most recently Interim Project Director.

A graduate of Cardiff University, Chris brings extensive experience within the ports and logistics industry, with a career spanning 20 years and over 10 UK ports.

With wide-ranging experience, Chris began his career at Portland Port, before joining Associated British Ports (ABP) as a Graduate Management Trainee. Developing a strong track record in leading operations and directing commercial decisions, Chris spent 18 years in various roles at ABP, including as Port Manager for Cardiff and Newport; Regional Head of Operations for ABP South Wales, and later as Port Manager for ABP Hull and Goole.

Chris Green, Commercial Director at the Port of Tyne, said: “I’m looking forward to growing the Port’s customer base and, in particular, driving forward the green agenda and pushing the boundaries on innovation within the ports and maritime sector. I’m hoping to build on the recent launch of Tyne Clean Energy Park, which has already welcomed its first tenant, positioning the Port as a key player in the growth of the renewable energy sector.

“It’s about making a tangible difference, and delivering on projects that will not only put a positive stamp on the future of the Port, but also boost the Regional economy.”

Originally from Kingston-upon-Thames, Chris has a family connection to the North East, with his great great grandfather being born in North Shields and later working at Smiths Dock as a joiner.

In his spare time, Chris volunteers as a trustee for The Scout Association in his local community, as well as being recently elected as a Fellow of the Chartered Institute of Logistics and Transport.

Matt Beeton, Chief Executive at the Port of Tyne, said: “We are absolutely delighted to welcome Chris to the team.

“He brings a wealth of experience gained over a period of 20 years in the UK ports industry, and will play a key role in securing new business for the Port, ensuring its success for many more years and generations to come.”