Tracerco, part of Johnson Matthey Plc, has recently been awarded 7 subsea inspection projects to provide critical flow assurance and asset integrity data on a variety of pipelines, flowlines and risers in the North Sea, Gulf of Mexico (GoM) and Offshore West Africa.

Through the use of DiscoveryTM, Tracerco’s Subsea CT Scanner, each operator will obtain full tomographic images of pipe wall thickness and contents to gain an enhanced understanding of their pipeline condition and the process fluid. As CT scanning provides a non-intrusive inspection method, all assets will remain operational throughout each project, limiting the potential of any (further) deferment of production.

The first of the two inspection projects awarded in the North Sea will focus on an integrity assessment following potential damage to an export pipeline. The pipeline coating had been noticeably damaged. DiscoveryTM will be used to determine whether the damage extended to the pipeline itself. The second project will be a repeat inspection of another export pipeline to assess whether there has been any further degradation to the pipe wall thickness since the initial inspection in 2015. This data will be used as part of an ongoing pipeline life time assessment programme.

The final 3 projects, awarded in West Africa, will be the first subsea inspection projects in the region for Tracerco. DiscoveryTM will be used to inspect a number of flowlines to determine whether they can be extended past their original design life by gathering real time data on a variety of integrity issues including pipeline corrosion, pitting and wall thinning.

With over 3000 scans completed on over 70 pipelines since its launch, DiscoveryTM, has been at the forefront of subsea pipeline inspection, obtaining accurate measurements of pipe wall thickness through any type of protective coating whilst simultaneously diagnosing and characterising flow abnormalities without interruption to normal pipeline operations.

To learn more about how you can eliminate costly downtime and keep production targets on track during a subsea inspection campaign, visit www.tracerco.com/subsea or email tracerco@tracerco.com 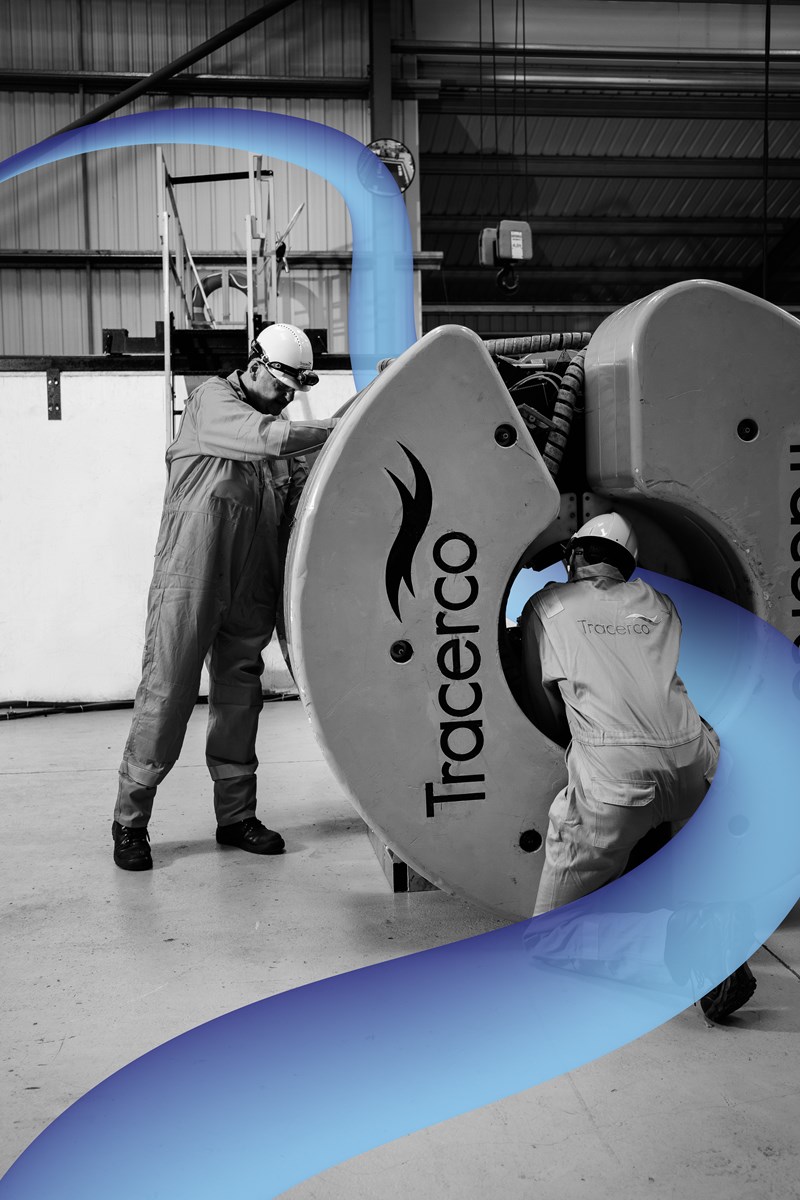