The Port of Blyth’s increasing value to the offshore energy and renewables sector in the UK has received a royal seal of approval.

His Royal Highness The Duke of Gloucester, a cousin of Queen Elizabeth II and grandson of King George V, spent time at the port as part of a recent visit to the region and learnt about its emergence as a leading offshore energy support base and the benefits that has brought to the town.

Having enjoyed a tour of the river on one of the port’s pilot vessels, the Blyth Spirit, The Duke saw a number of vessels docked in the port including an eye catching ‘jack up’ vessel - which stabilises itself during key operations on wind farms and oil & gas rigs by rising out of the water on four legs.

Accompanying The Duke, Alan Todd, Port Director of Port of Blyth, said: “It was a pleasure to show The Duke of Gloucester around our facilities. He was keen to learn more about how the port has maximised the opportunities in the offshore energy industry including renewables and decommissioning. We were also delighted to showcase the £30m Northumberland Energy Park being developed by our partners Advance Northumberland, as well as the impressive Energy Central partnership that is flourishing in Blyth.”

The Duke was joined on his visit by the Duchess of Northumberland, who herself is a keen supporter of Blyth, having opened the port’s £2m Port Training Centre in 2016 and being a patron of Blyth Tall Ship, an educational charity based at the port.

Home to some of the world largest offshore and renewable energy firms, Port of Blyth is regarded as one of the UK’s leading offshore energy support bases. The Government’s recent unveiling of the third Contracts for Difference auction round for offshore wind is expected to see the Northumberland port’s services in high demand. 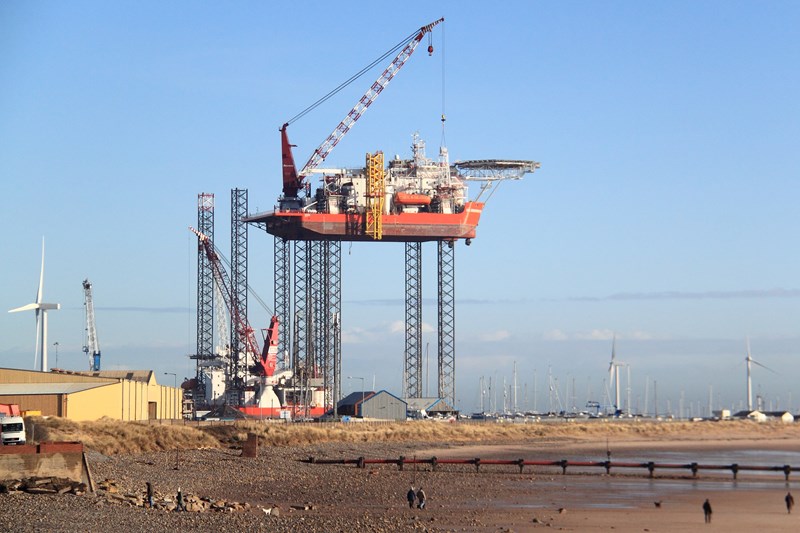