The submersible vehicle maker is planning is aiming to grow revenue as part of its five-year plan.

According to the financial accounts for Specialist Machine Developments (SMD) Limited, revenue at the firm increased to £58.6m for the year ending December 31 2018, up from £53.9m in 2017.

The turnover growth was made as the company continued its efforts to diversify away from its core market within the oil and gas industry, which has been suffering following the collapse of the price of oil.

SMD builds and designs underwater vehicles that can be remotely operated to carry out tasks under water, such as dig trenches and plough.

In the firm’s accounts company secretary Richard Howarth said: “The remotely operated vehicle (ROV) business continued to develop its product range. The order intake continued to be weak but revenue was largely driven from two contract wins in 2018.

“These contracts also saw the business diversify into different markets to alleviate the impact of the depression in the oil and gas market. New business partnerships have been secured in Q1 2019 and some pickup in sales activity is being seen.

“The trenching business continued to execute contracts won in 2017 and saw the business secure further new contracts. Order book at the end of 2018 was almost double of that at the start and a number of significant wins in early 2019 means approximately half of budget revenue for this business is secured.”

The results represent a strong start to SMD’s five-year strategy which aims to “achieve significant growth in annual revenue by 2023”. The company says it aims to do this by applying its core skills to a wider group of markets, products, services and geographies.

In regards to Brexit the company said it is well positioned to deal with a no-deal scenario, but added that leaving the EU would still present it with a number of risks.

These include disruption with its many suppliers in the EU, and issues relating to contracts that do not factor Brexit into their terms. 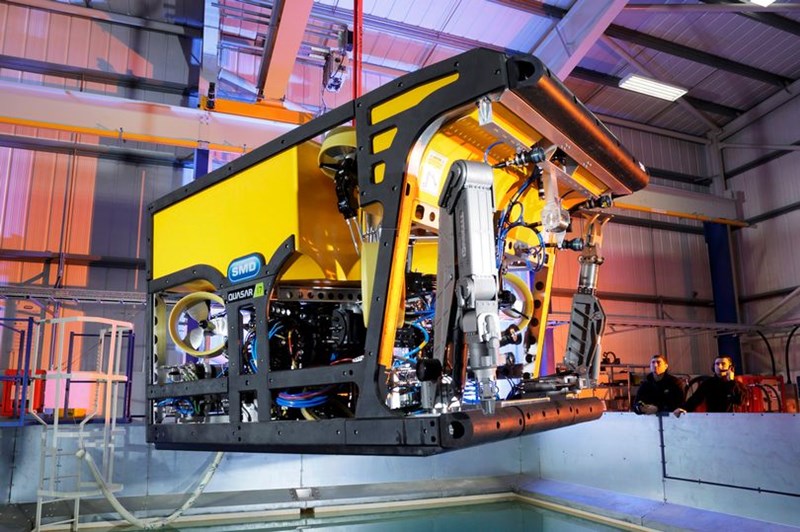