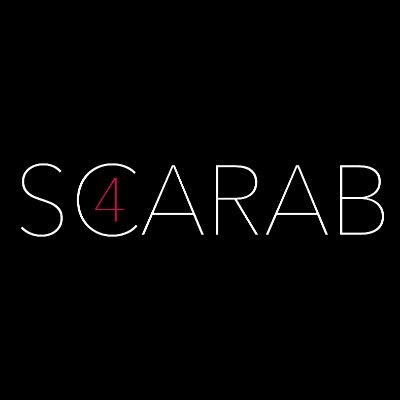 Newcastle And Teesside based marketing and PR agency, Scarab4 has moved premises and expanded its team on the back of major account wins which have seen the business take on a number of new clients both across the UK and the Globe.

The agency which is located at Prestwick Park, adjacent to Newcastle Airport - and which also has an office in Teesside - has experienced a number of new contract wins which has not only prompted the business to move to its current location but which has also seen an expansion to the team with two new recruits and a diversification of the business into new markets.

The agency – formed seven years ago – was originally started on the back of the team’s strong knowledge and experience of marketing and PR across the energy and engineering sector.  With a specialist team responsible for managing this sector, Scarab4 has since secured several new contract wins, outside its original sector, and which have been based purely on a desire to work with the agency.

Speaking about the agency’s success and its expansion, founder and MD of Scarab4 Jane Gatiss said: “We originally started very much on the back of our experience delivering marketing and PR services to the energy sector and its manufacturing and engineering supply chain.  In that time, we’ve carved a reputation as the go to agency in this sector and have a dedicated team committed to working only in this market space.

“We are now experiencing a desire from other companies – outside our traditional sector – to work with the team at Scarab4 and this has seen us quickly move into other sectors including direct to consumer.  Whilst we will always retain a specialist energy division - focused on the heart of what the agency was formed on – we will use the springboard of our successful work in this sector to now deliver the same level of exceptional customer service to the new markets that have gravitated towards us.”

Based on Prestwick Park, Scarab4’s expansion has included the appointment of two new team members including an account manager and web developer.  The team is also looking to recruit an apprentice in the coming months.

With recent new contract wins including the £250million build of a waste to energy plant in Tees Valley, a rebrand and website project for a global education charity based in Florida and the launch of a new lifestyle brand for an Australian client, Scarab4 has a strong foothold and reputation in the North East region and has its sights firmly set on developing exactly the same across both the UK and across the globe.

A full-service PR and Marketing agency, Scarab4 offers all its services in house, prides itself on having a seat on the Chartered Institute of Marketing (CIM) regional board and where members of staff hold first degrees in marketing.