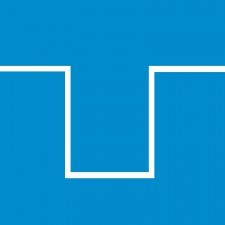 Tees Components’ Managing Director Sharon Lane has been named among the Top 50 Women in Engineering by the Women’s Engineering Society (WES).

Announced on International Women in Engineering Day 2019 (24 June), the fourth-annual award for female talent across the sector, this year, recognises current and former apprentices.

The 2019 awards attracted a large number of high-quality nominations from a broad range of industries. The 50 winners and ‘highly commended’ nominees came from many different sectors including professional services, pharmaceutical, aerospace, facilities management and automotive.

Sharon, who spent four years working towards an apprenticeship in machining and technical drawing with Middlesbrough-based TTE, which included placements at Tees Components and its sister business Dormor Machine & Engineering Ltd.

Upon completion of her training she joined Darchem in Stillington, County Durham, progressing to become a senior engineer before returning to Tees Components in 2005 where, as general manager, she ran the business alongside her father, Clive Wood.

Sharon become managing director in 2018 and has continued to build upon the company’s success, diversifying into new markets to insulate the company against downturns in its traditional cyclical energy markets.

Tees Components has grown into one of the UK’s comprehensive and versatile heavy machining sub-contractors, operating in sectors including offshore renewables, defence and marine industries.  From its premises in Skelton, near Saltburn, the business operates a portfolio of more than 20 CNC machines producing precision parts 24-hours a day.  It has a workforce of more than 100, of which around 40 percent have gone through apprenticeship training.

Sharon Lane said: “I am exceptionally proud to be named in WES’ Top 50 alongside some remarkable engineers who are demonstrating that there are high quality career opportunities for women in engineering.

“It is also a great way to recognise the importance of apprenticeships in engineering and how the training provides the practical experience and skills that can be applied throughout people’s careers and I hope it encourages other young women follow in our footsteps and choose to follow a path into engineering.”

Dawn Childs, WES President said of the awards, “Since the inception of the Top 50 Women in Engineering list in 2016, WES has been privileged to be able to identify, and thus help showcase, some amazing women in engineering. Every year a different focus is chosen to ensure that we can shine a light on female engineers at different stages of their career and who have come to engineering through many different paths.

“Apprenticeships remain one of the key routes for technical education and subsequently, to qualifying as an engineer. Consequently, we have looked at current and former apprentices in the WE50 list this year. The breadth and depth of roles and industries covered by the entries was simply breath taking and the achievements of the individual entrants were stunning – we have definitely found another truly inspirational list of female engineers!” 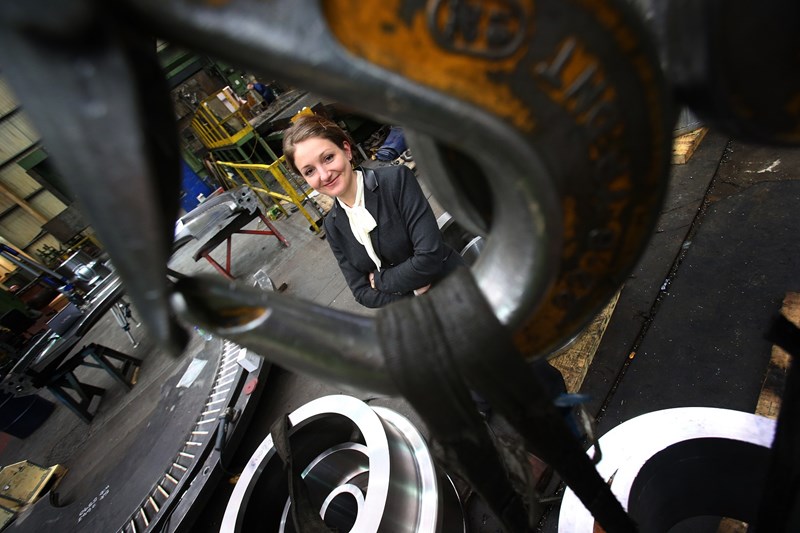