The Port of Tyne has appointed Simon Brett as Commercial Director Port Services.

Simon joins Port of Tyne from Associated British Ports (ABP) where he was most recently Head of Projects on the Humber.

Nolan Gray, Port of Tyne Director of Business Development, said: “I am delighted to welcome Simon to the Port, he brings a wealth of expertise having held a number of senior roles with ABP. I’m sure Simon’s depth of knowledge will further strengthen our team.”

With over 30 years of experience within the maritime and port sector, Simon began his career with the Crown Estates and later Westminster Dredging before joining ABP’s Graduate Training Programme.

Simon Brett, Port of Tyne Commercial Director Port Services, said: “I hope to bring my experience to bear, building on the great reputation the Port has in bulks and renewables.

“The Port of Tyne is one of the UK’s major deep-sea port’s, closer than any other port to the offshore wind farms at Dogger Bank, Hornsea and Seagreen, I’m excited to join the team and up for challenges ahead in taking the Port to the next phase in developing a major hub for offshore energy.”

Originally from Chelmsford in Essex, Simon is an avid football fan and a former Football Association Referee.

Catch up with Simon and the team at Multimodal the UK’s largest transport and logistics conference and exhibition 18-20 June, at the NEC Birmingham. 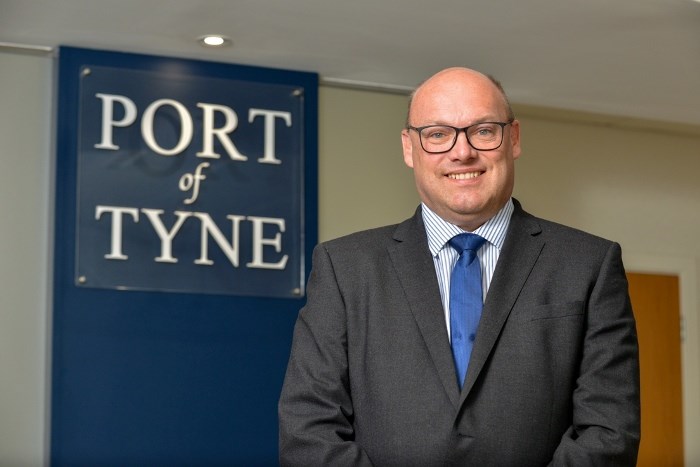 Western Union Business Solutions is thrilled to invite you to the second webinar in our three part G...