Lawyers in the corporate team at Stockton-based Endeavour Partnership have completed a record period of deals- totalling almost £300million- as the firm approaches its 20th anniversary.

The team is now looking to grow its team of ten lawyers, as a result of the continued growth in work.

The last quarter saw partner, Nik Tunley, advise on a £20 million refinance for a local company, as well as completing three acquisitions for the same client.

Nik said: “The overall transaction involved nearly 60 group companies in various capacities with them collectively executing roughly 1400 documents, negotiated by seven sets of lawyers and involved three different banks, so it was a complex process.”

In the same period partner Nigel Williams led a team that completed 22 separate share sales, all running simultaneously with a combined value of £29 million.

Nigel said: “The deals were each extremely time sensitive with technical, tax driven structures and terms, and the team did amazing work to complete so many unconnected transactions on such a tight timescale.”

The last quarter also saw the team at Endeavour complete numerous other deals, including   the £6.4million sale of a majority stake in an offshore services company, six pub deals with a total deal value of £4.5m, a £3million sale of a holiday lettings business, the £2.5 million purchase of an independent financial advisory firm, and provide advice to a SaaS company receiving a seven figure private equity investment. The capped this off with assisting the management of a local manufacturing company on its £5.5million management buyout.

Nik Tunley said: “The department is flying at the moment. So far this year we’ve acted in a number of transactions with a cumulative deal value approaching £300M. We have a very solid deal pipeline to take through to the end of our financial year and beyond.

“As a result, we’re looking to grow the team in the coming months as well as by adding to our increasing number of specialised areas. We’ll be actively recruiting senior lawyers who are experts in their field, demonstrated most recently by the likes of Deborah Kirtley joining the team to develop the banking offering.”

“Ultimately, the goal is to showcase to more local businesses that the specialist advice they need is right here on their doorstep in the Tees Valley.” 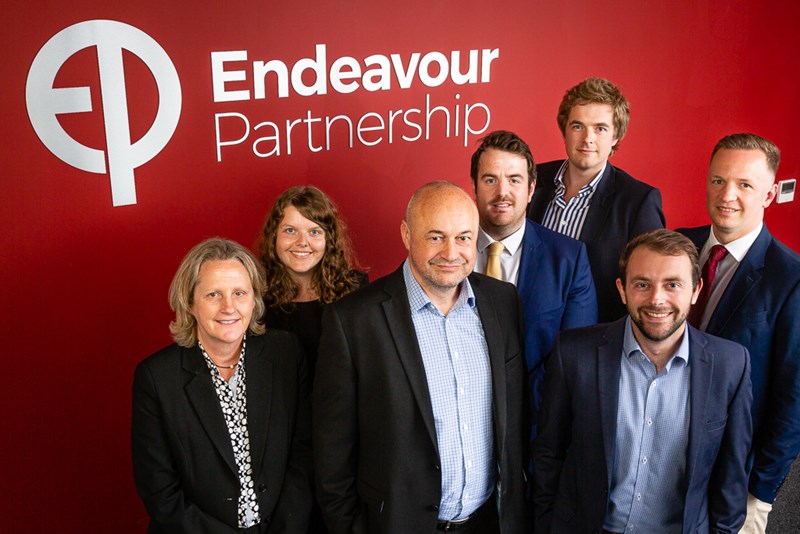