Around eighteen months ago Mech-Tool Engineering began providing design calculation work to Technip in Paris to assist with their engineering of the external walls which will provide thermal insulation as well as protection against blast and fire on Novatek’s Arctic LNG project in Russia. Novatek was founded in 1994 and is now Russia’s second largest gas producer and its largest producer of LNG. ALNG is a huge development at the Gydan peninsula in the Arctic circle, the first phase of which is planned to be completed between 2023 and 2025 at a cost of $21 billion.

Technip, the project’s Engineering, Procurement and Construction Contractor has awarded contracts to build a number of very substantial modular buildings to yards in China. Darlington based Ian Shoulder and Alan Mather have made regular long visits to these yards during 2019 and their efforts have now culminated in the first order award to Mech-Tool, valued at over $9 million, with the Bomesc Offshore Engineering Company’s yard in Tianjin’s for the external wall supply on Gravity Based Structure (GBS) 1.

With significant help and support from Mech-Tool’s bankers Barclays, the company has received a valuable UK Export Finance bond facility. The company also received UKEF support on its previously largest export order which was valued at £48 million.

Mech-Tool expects to receive further orders from Chinese yards to supply its external walls on GBS1 and for this to be followed in 2020 with similar orders from both Chinese and Russian yards for the external wall requirements on GBS’s 2 and 3.

In 2019 the company celebrated its 50th anniversary. Back in the 1970’s and 1980’s Mech-Tool was able to secure the majority of its orders from projects in the North Sea. As this oil and gas producing area became mature, the company became increasingly reliant on export business. Because of the bespoke software modelling and calculation tools developed over many years by Ron Davison, Mech-Tool is able to provide valuable design information on how steel structures will perform under different blast conditions. This expertise has been the differentiator which has enabled Mech-Tool to become the partner of choice on a number of prestigious projects around the world with a requirement for blast protection. 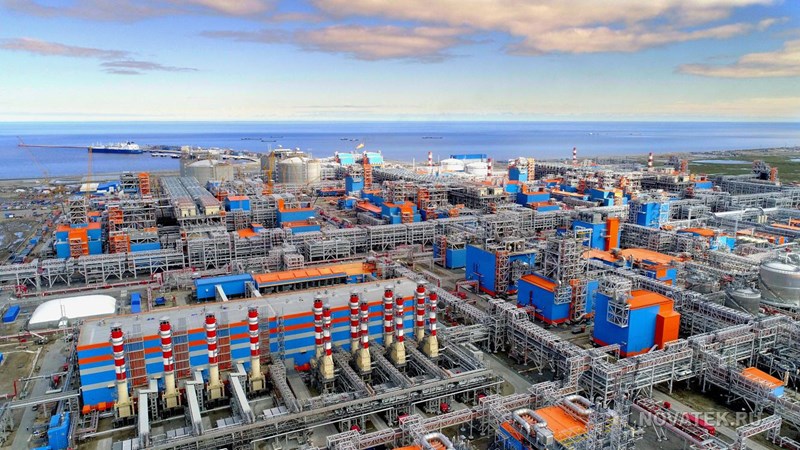