The Tamworth-based firm also took home the Lifetime Achievement Award, which was presented to Wearwell’s Garry Clayton in recognition of his long term commitment and dedication to the sector. Clayton, who is Wearwell’s Production Director, was honoured for his impressive 43-year service to the textile industry.

“This was a truly fantastic evening for all involved, and to have won this prestigious award for two years in a row is incredible. It is testament to all the hard work that every single person at Wearwell puts in,” says CEO Richard Wright. “The night was especially important for us as we were able to watch our friend Production Director Garry receive the Lifetime Achievement Award, a fantastic achievement and one that underlines the extensive experience that the Wearwell team has.”

Now in its 10th year, The Professional Clothing Awards was established to recognise notable and exceptional workwear, PPE, and corporate clothing, and celebrate the most influential industry contributors and manufacturers on a global scale.

The accolades come at an important time for Wearwell, which celebrates 80 years in service this year and recently launched a brand new webshop. Founded in 1939, the UK manufacturer received the Highly Commended Long Service recognition in honour for its rich heritage. 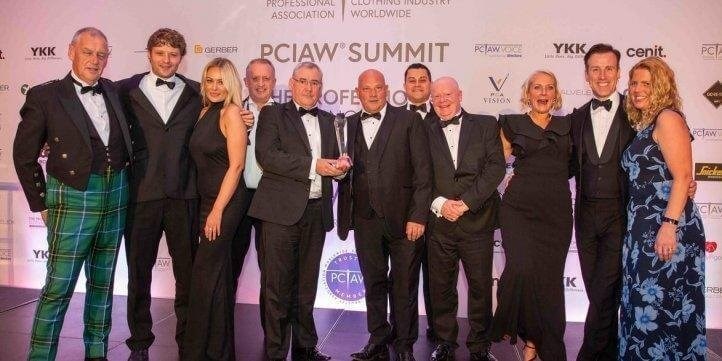