Stockton-based Endeavour Partnership has revealed a new management team as its managing partner announces his retirement.

Paul Bury is a founding partner of the firm, which he helped to establish in 1999. Throughout his prestigious career, Paul has worked for a number of high-profile clients such as ICI and on several high-profile contracts such as the acquisition of Cameron’s Brewery. The 64-year-old will continue as a consultant for Endeavour and intends to maintain and develop his involvement with Butterwick Hospice, The Prince’s Trust and one or two other third sector organisations operating in the Tees Valley, but Paul also plans to spend more time enjoying his hobbies which include rowing, skiing, ballroom dancing and choral singing.

Lee Bramley has been appointed as Endeavour Partnership’s new managing partner, having been with the firm for over 17 years. Lee, who previously headed the Commercial Disputes and Insolvency departments, has taken over the role from 1 April with Paul due to retire in July.

Lee joined Endeavour in 2002 having completed his law degree at Teesside University. He became an Associate in 2006 and was made Partner the following year. Lee established the firm’s Corporate Recovery department in 2012 after completing the CPI, a recognised insolvency qualification.

Lee is dedicated to the area, Teesside born and bred, he is a trustee of Middlesbrough and Teesside Philanthropic Foundation as well as the Finlay Cooper Fund.

Lee said “I am proud to call Teesside my home. The growing and innovative business sector and the community make this a unique place to both work and live.”

As well as a new managing partner, Endeavour has announced new roles within the partnership to manage various aspects of the business:

Nik Tunley will now take on Lee’s previous role as finance partner, whilst continuing to head the Corporate team. Nigel Williams will manage Endeavour’s Business Development and Marketing strategy. Ged Flanagan will take over as head of Commercial Disputes and Insolvency. Head of Commercial Property will remain Simon Wake and the Employment/HR team managed by Stephen Elliott.

Speaking about his retirement, Paul Bury said: “I have had the most interesting, stimulating and fulfilling career surrounded by an incredible team at Endeavour Partnership. The time is now right to hand over the reins so I can enjoy more time with my family and friends as well as pursue my other interests. I cannot think of a better person to lead Endeavour as it continues to thrive - Lee has had an illustrious career to date and is hugely respected not just on Teesside, but throughout the legal field. We always nurture talent so I know Lee will take this very special firm onto great things.”

Lee Bramley added: “I obviously need to thank Paul for his leadership of the firm over the last 5 years. We did, at that time, set ambitious growth targets, all of which have been met with Paul at the helm. I am genuinely excited to have been given the opportunity to lead this firm, which means so much to me, in the future. With the brilliant Endeavour team around me, I hope we can grow the firm further as we enter a new era and I hope, like Paul, I can help to develop the next generation of legal experts here on Teesside.” 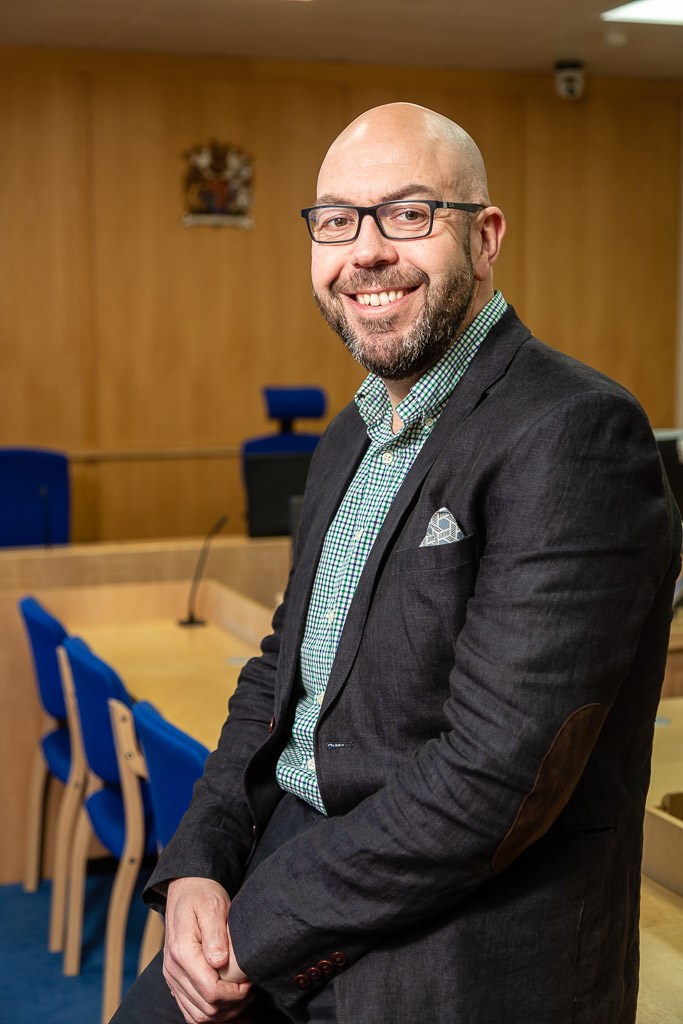